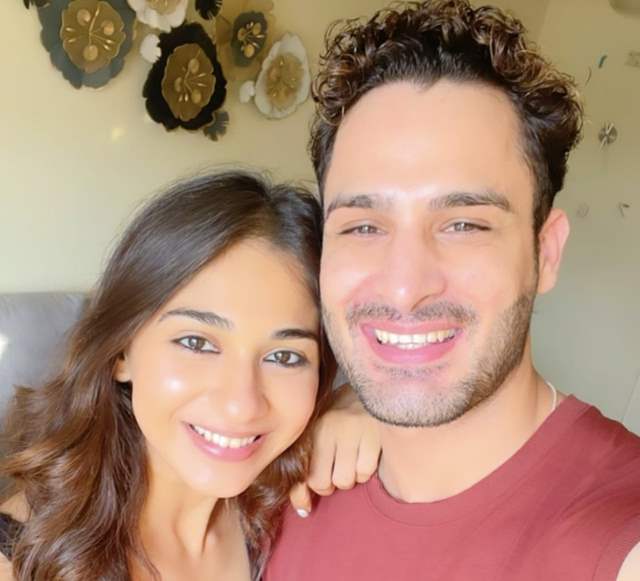 Vidhi Pandya, who is currently seen essaying the role of Saumya in Sony TV’s show ‘Mose Chhal Kiye Jaaye’ received a lot of love from the audience for her stint in Bigg Boss 15. The actress’s journey on the show, even though was a short one, was loved by her fans. One reason the actress received this love was her bond with her fellow contestant Umar Riaz. While Umar too went ahead to be one of the most loved contestants on the show, his bond with Vidhi received a lot of love from the fans of the show and the audience had been waiting to see the duo together.

Well,Vidhi and Umar finally reunited, pictures of which the duo have also shared on their social media handles. In no time, these pictures have been breaking the internet. Vidhi, got in an exclusive conversation with India forums and spilled some beans on reuniting with her fellow Bigg Boss 15 contestant and good friend Umar Riaz. When we asked the actress how was it meeting Umar after Bigg Boss and who planned the reunion the actress said,

“We really had a good time. The two of us had been planning to meet up for quite some time now. However, both of us have been busy with work. I am doing a daily soap now and I hardly get an off. Today when I got an off I took the initiative and asked Umar if we could meet, well he agreed. I have to tell you, Umar was a really good host. We were together for almost 2-2 and a half hours and he kept asking me if I wanted to eat anything, or if he should make some pancakes.”

We asked Vidhi to spill some beans about their conversations and if the two of them discussed about their time in the Bigg Boss house and the actress says,

Ask the actress if the two of them will be seen sharing screen in the future and the actress says,

“How we wish to. We’d definitely love to work together in the future. Umar has been a lovely friend to me. And the two of us are really grateful to everyone to shower us with so much love.”

For the unversed, Umar Riaz and Vidhi Pandya appeared in the 15th season of Bigg Boss. While Vidhi is now a part of Sony TV’s show ‘Mose chhal kiye jaaye,’ Umar too has been a part of many successful music videos. 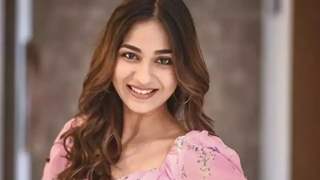 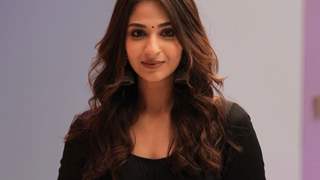 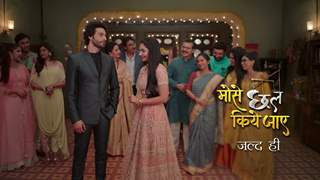 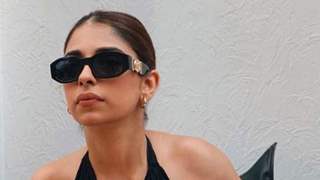 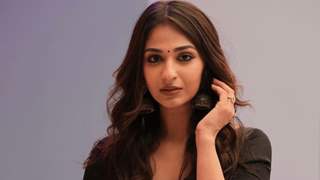 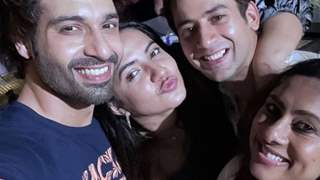 + 6
1 months ago They both look good together

+ 12
2 months ago They both look cute together