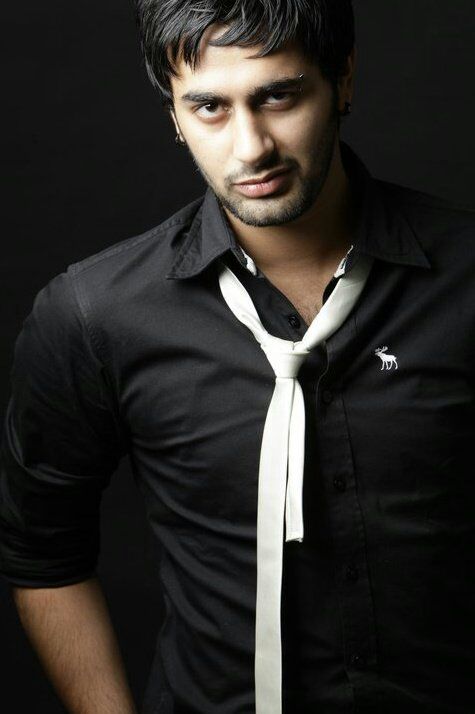 As the storyline of Nautanki Films' newly launched show Rangrasiya on Colors is moving forward, more twist and turns are waiting to excite the viewers.
Udita Shukla, who was last seen as Vikram in Channel V's popular show Suvreen Guggal - Topper of the Year, is going to a part of the show very soon to add some excitement to the upcoming track.
According to our source, "Udit will be playing the parallel lead in the show which will bring about some twists and turns in the storyline coming ahead. Its going to be a very important character which will be there throughout the show."
When we contacted Udit, he confirmed the news saying, "I am really excited to be part of such a big show and the entire team is great and very supportive to work with. I am looking forward to it."
Anwesha Kamal
134 Likes

terribletwist 6 years ago Sanaya irani is the best actress on Indian TV . Her emotions reflect through her most expressive eyes.

AmazingAmy 6 years ago I'm loving Rang Rasiya and I'm sure it will keep getting better!

MadhuO 6 years ago Excited about Rangrasiya.
Best wishes Udit and the entire team including Sanaya and Ashish.