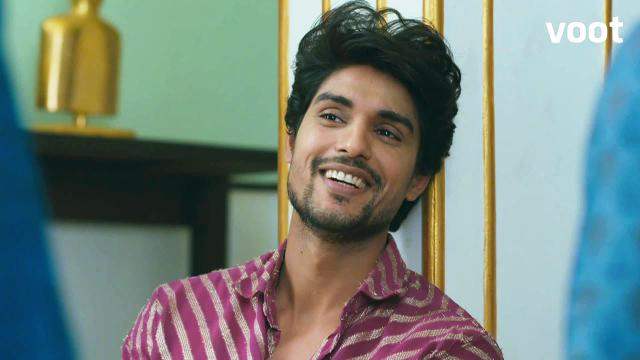 Udaariyaan on Colors has climbed up the stairs of success slowly, but for good, as they have managed to make it to one of the top 5 spots on the TRP charts. Today, the show has clocked in a whopping TRP of 2.7 points, and the entire team as well as fans of the show, are ecstatic about it. The show features Ankit Gupta, Priyanka Chowdhary, and Isha Malviya in the lead roles.

Ankit, who plays Fateh in the show, spoke to India Forums about the numbers, and the journey so far. He said, ''It has been wonderful, obviously, we never thought the show will be one of the top 5 shows, we always hoped, but the reality was something else and there was a time when there were huge rumours about the show going off-air and that was very disheartening. From there, 0.6 to 2.7, it has been a wonderful journey, and sometimes it feels like a dream to be one of the top 5 shows of Indian television.''

He adds, ''And now I just hope we continue to be on that list, and as the saying goes, 'Paani aur tamannao ki tasveer hoti hai badhte rehna' and we want to be in the top 3 shows now, and hopefully the number 1 show on Indian television. It has been 6 months for our show as well, we have completed 150 episodes and we are ruling the charts, so a big big party is due (smiles).'' 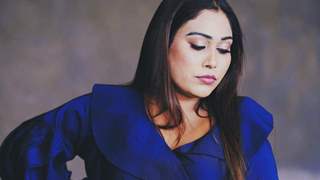 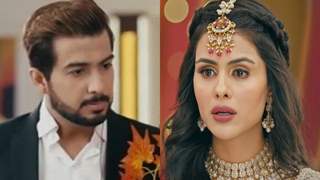 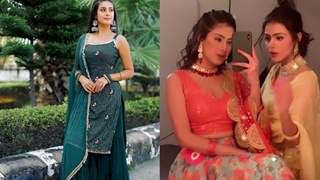 I am very close to Priyanka; Ankit and I share a very friendly vibe: ... 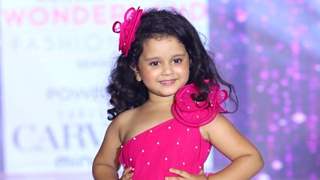 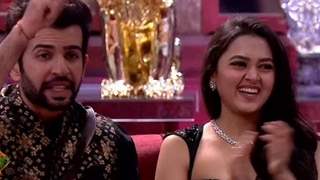 Bigg Boss 15: Tejasswi Prakash and Jay Bhanushali get into a fight 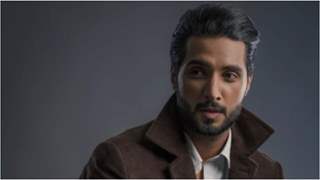 1 months ago TRP is due to Punjabi di Sherni, IV of reigning TRP Queen PLEASE, Colors ki Laadli aur ITV ki sab se khoobsurat Female Lead Priyanka Chahar Choudhary...her fans love her and we want to hear how she feels about single-handedly taking Udaariyaan from 2.1 to 2.7 in a matter of a week and being the reason why we watch.

+ 5
1 months ago Want an interview of our Tejo. Our queen Priyanka . Would like to hear how she feels to play a inspiring Female lead .