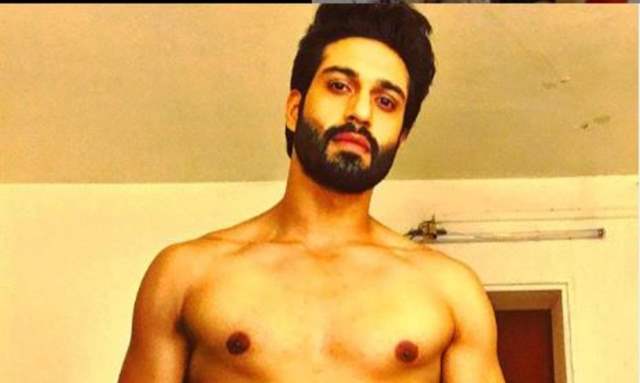 Well, the actor has expanded his horizons and decided to turn producer. Vijayendra has launched his own production house named Kumeria Productions and his new banner has already come into action. The team is presently shooting for an episodic of Crime Alert, for Dangal Channel.

We congratulated the actor on his new venture and he shared with us, “Yes, that’s true, I have turned producer. It’s not new as a couple of years ago I produced a few shows under some other banner. But, now I have formed my own production house with my wife. Apart from the episodic from Crime Alert, there are a lot of things in pipeline but nothing is concrete yet. We are planning to do a lot of web series, hopefully things will get finalized soon.”

nemo316 11 months ago Congratulations to VJ and all the best, bigger and higher soon.