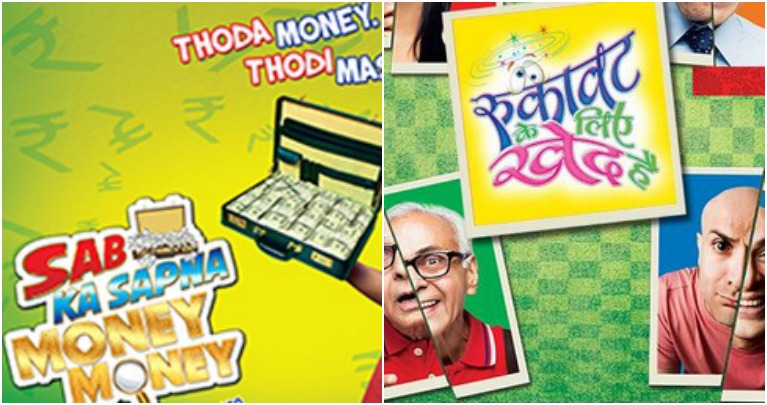 The shows which are seen on the Sunday afternoon will now be seen on an evening time slot instead.

Wondering why the changes in timeslot?

We hear that the shows weren't garnering the expected ratings which made the makers and channel rethink the time slot. Since afternoons on weekends aren't a big viewership time, the shows are being pushed off to an evening time slot in a hope to gather better ratings.

Thoda Hanso Thoda Phanso Sab Ka Sapna Money Money will air on Saturdays at 7.30 pm whereas Rukawat Ke Liye Khed Hain will come on Sundays at 7.30 PM. When contacted the Senior EVP and Business Head, Anooj Kapoor, he said, "The decision is yet to be taken."

Will the new time slot garner better ratings?  Only time will tell!