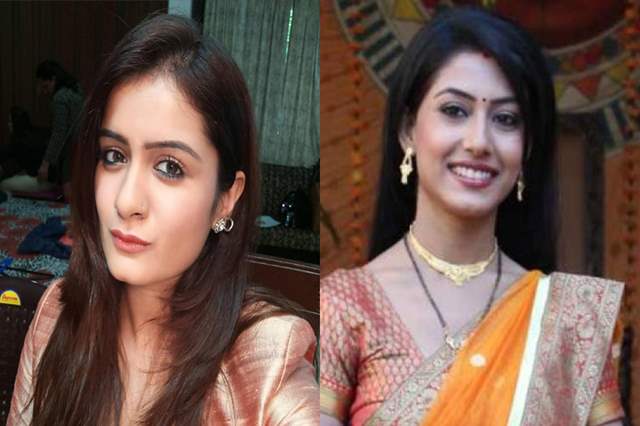 One of the leading shows and probably the best rating grabber for Star Bharat over the years has been RadhKrishn. The show has been on-air for a long time and is the one show that continues to make an impact as and when.

The show is all set to now introduce the Mahabharat track in the show where the introduction of a range of actors is being planned The likes of Sai Ballal, Ansha Sayed, Zuber Ali, Ujjwal Sharma, and Manoj Jaiswal and others have already been roped in and now, two others have joined the list too.

Actors Resha Konkar and Via Roy Choudhary have been finalized to play important roles in the show. Konkar, who is best known for her roles in Yeh Hai Mohabbatein and Aapke Aa Jaane Se among others has been finalized to play the role of Kunti while Roy Choudhary, who is best known for her role in Maati Ki Banno will be seen playing the role of Gandhari.

The show's Mahabharat track has already been the talk of the town and fans cannot wait for the show to start airing fresh ones.

Kinshuk Vaidya opens up on pay cuts during the lockdown!

Sumedh Mudgalkar Opens Up on Feeling 'Intense' Playing Krishn in ...

Eva Green Slams Back at Allegations That She Killed The ...
23 minutes ago

Mahima Chaudhry Reveals Being Bullied By Subhash Ghai; Only ...
45 minutes ago