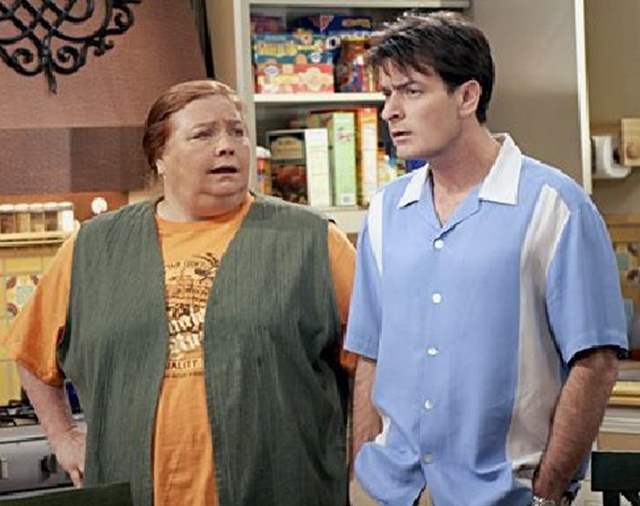 What would Two And a Half Men be if not for the adorable yet sassy Berta, isn't it? Actor Conchata Ferrell, who played the iconic Berta in the long-running sitcom has passed away at the age of 77.

Ferrell peacefully passed on 12th October 2020 due to complications following a cardiac arrest, according to Deadline.

Her death comes about five months after she suffered a heart attack. Her husband Arnie Anderson told TMZ that the actor was hospitalized in May after feeling ill. She spent more than four weeks in the intensive care unit and went into cardiac arrest at one point, which Anderson said lasted for about 10 minutes.

Ferrell was then transferred to a long-term care facility and put on a respirator and dialysis, unable to speak or communicate.

Anderson told TMZ that while he spoke with his wife's nurse frequently, he wasn't able to visit her at the time due to coronavirus guidelines. (Ferrell had not suffered from the virus, but visitors are being restricted in hospitals and care centers as a precautionary measure.)

The actor told TMZ in February that she had been hospitalized for a kidney infection in December in Charleston, West Virginia, where she had been living at her vacation home since Thanksgiving.

Bert Belasco of 'Let's Stay Together' Dies at 38

shivam0711 1 months ago May her soul rest in peace