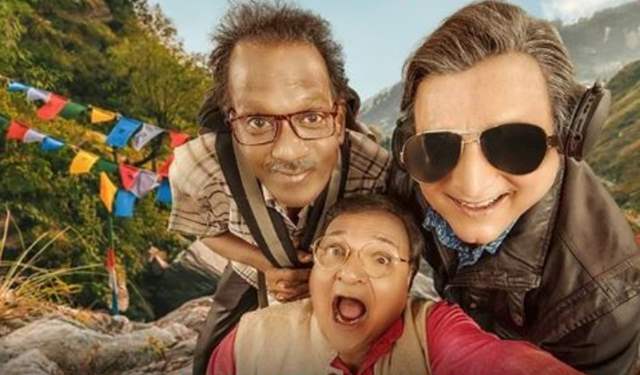 The Viral Fever (TVF) is known for creating really amazing and interesting web content catering mostly to youngsters but now inclusive of all age groups. The channel has successfully produced some of the trend-setting web series’ like The Pitchers, Permanent Roommates, Yeh Meri Family and Kota Factory to name a few. Well, TVF is coming back with the second season of their successful series Fathers. The first season featured actors Gajraj Rao, Atul Srivastav and Brijendra Kala in lead roles and this time around the makers have roped in veterans Manoj Joshi, Rakesh Bedi and Virendra Saxena to lead the show.

Fathers Volume 2 is a journey of three retired fathers who try their hands on all things millennial. They try to create a viral video by doing all the new age things. TVF released a hilarious trailer of the series recently: