The loss of original programming has certainly not resulted in loss of viewership and that only seens ti ve elevating with every passing week. Let's have a look at the changes that happened this week to look forward to-

Making an entry on the 5th spot is Baba Aiso Varr Dhundo. Now a film star Vikrant Massey, his TV innings that included his stint as the lead in this show has resulted in 1.2 points. 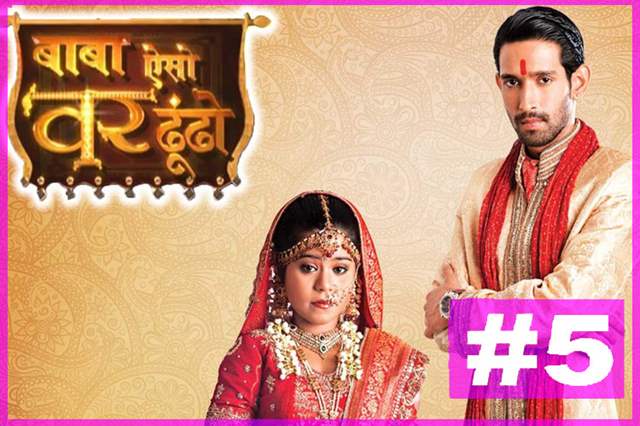 Mahima Shanidev Ki soared one spot up fron last week also witnessing a slight increase in numbers to 1.3 points. The show is on the 4th spot. 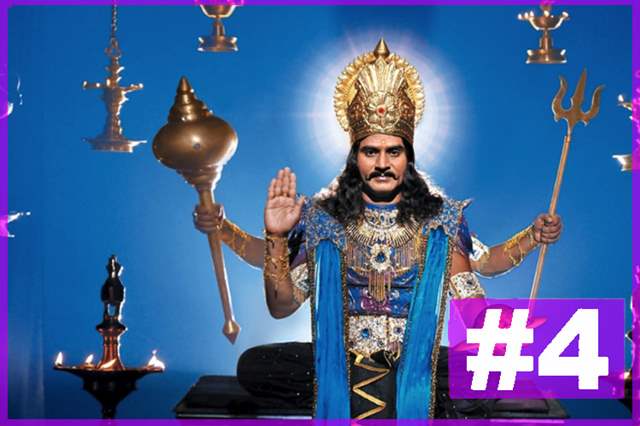 The premiere of Mardaani 2 resulted in good numbers as the film's run on Star Plus managed to grab 1.6 points. 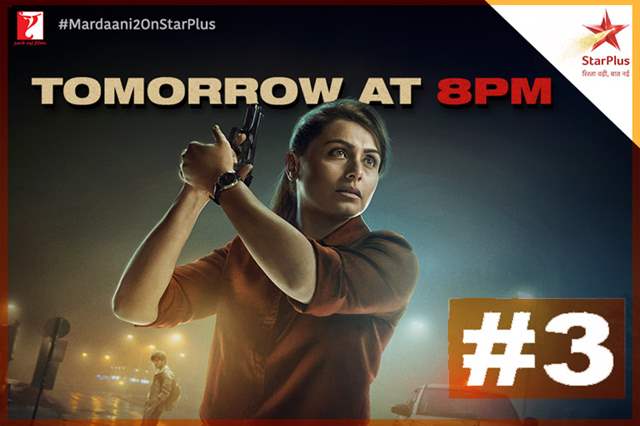 Unsurprisingly, Mahabharat stayed on the 2nd spot and even grabbed a fantastic 5.0 points in order to sustain it. 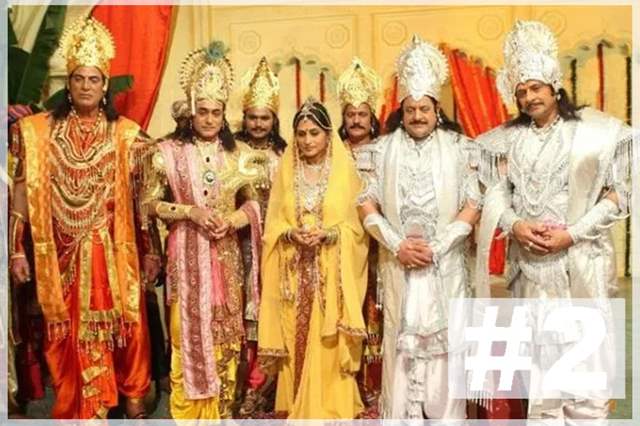 If you thought grabbing 15 points was all Ramayan can soar to, the show has managed to witness an even larger rise in numbers to 16.7 points. These are indeed unbelievable numbers and this might just continue to happen ahead too. 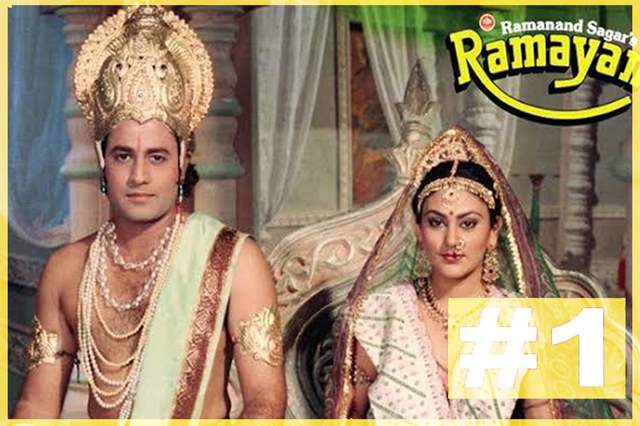 Eisha Singh expresses gratitude to her mother for prepping ...
57 minutes ago