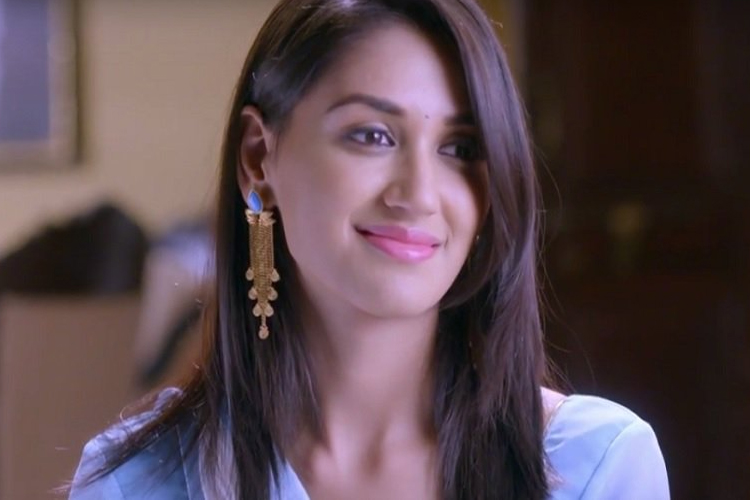 Actress, Nikita Dutta announced her arrival into the television space with a roar as she debuted with the Life OK show, Dream Girl- Ek Ladki Deewani Si. This show may have earned her a lot of appreciation, but it was her second show, Ek Duje Ke Vaaste on Sony TV co-starring Namik Paul that garnered her a lot of popularity and accolades.
While, the fans of the actress wait for her much awaited comeback to television, we came across a rare image of the actress which got us enlightened on what she did before becoming an actor.
Well, it's not amongst those quintessential professions one would think. Nikita was a REPORTER before being an actress.
And its exactly one year before Dream Girl, that the actress worked as a reporter in World Cup 2014 which was held in Bangladesh. Nikita even shared a throwback image which got her nostalgic and left us surprised- 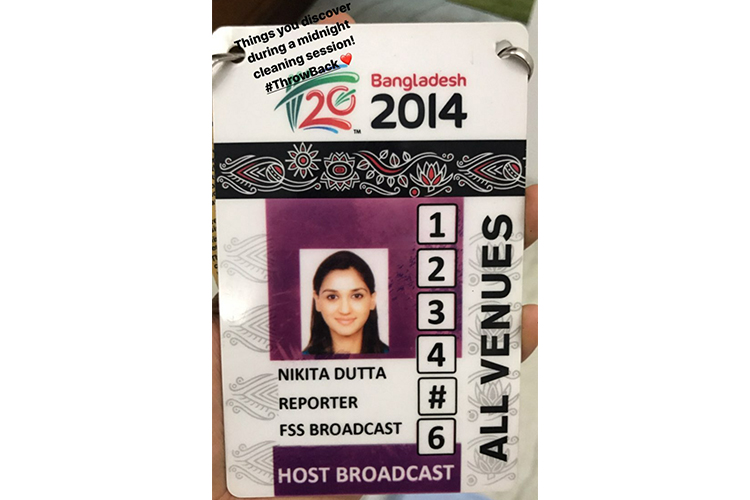 What do you have to say about the same? Leave in your comments below-
9 Likes

AMNP 3 years ago Looking forward to your new show Namik Paul!! Much love.
All the best Nikita!

unicorn16 3 years ago All the best for your new show Namik Paul. Nikita and you rocked EDKV.

AMNP 3 years ago All the best Namik Paul and Nikita for your new show. Namik, you are doing great as a host of Aye Zindagi!

phoenix_edkv 3 years ago Come back soon Namik Paul and Nikita.
We miss you a lot.
Looking forward to Namik's new show :)

AMNP 3 years ago All the best Namik Paul and Nikita for your new show.

PrincessAshVik 3 years ago All the best for Ek Deewana Tha Namik Paul. Looking forward to seeing you.
Really missing EDKV, Namik and Nikita were really good in it!!

phoenix_edkv 3 years ago Missing Namik Paul and Nikita a lot.
Come back soon with a bang :)