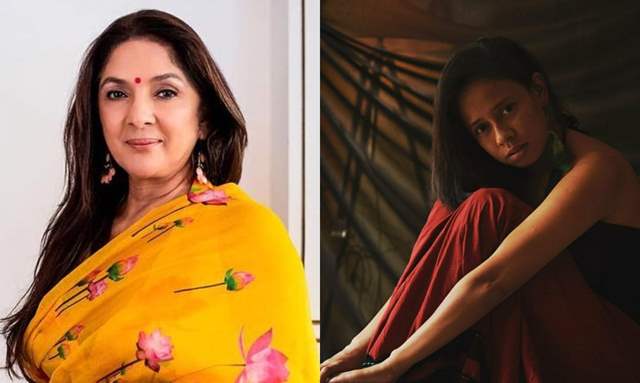 Actress Trimala Adhikari, who was seen in movies like Hansa, Haramkhor, and most recently in Garbage, is all excited for Adi Sonal in the upcoming anthology film, to be presented on Voot.

On being asked about her role in Adi Sonal, Trimala says, "Adi Sonal is about a Sindhi folklore. It is about a traditional Teej story. It was an interesting character to portray on screen and I have not done any portrayal like this before. I am playing the character of Lavisha in the short film. She has a very appealing quality of being fierce and confident about herself."

Sharing her experience of working with Neena Gupta, Trimala says, "I have had the opportunity of working with Neena ma'am and the experience was surreal. She was brilliant on and off-screen. She is a very grounded and warm person. The whole vibe on the sets was very soothing and light. I remember she helped me with one of my scenes and told me if I tried doing the scene in another way, it would turn out better. To my surprise, it did turn out better. I got to learn so much from her within this brief period. Once my scene would be over, instead of going back to my vanity, I would sit and watch her perform and learn as much as I could. It's the best feeling when you work with such brilliant actors, who you have adored while growing up."

Lastly, she says, "I would especially like to thank our director Heena D'souza and the whole team who ensured the film to be woven in the best way possible. I hope the audience appreciates the film and enjoys my character on screen. I am very exhilarated and very happy for everyone who has been a part of this wonderful journey."