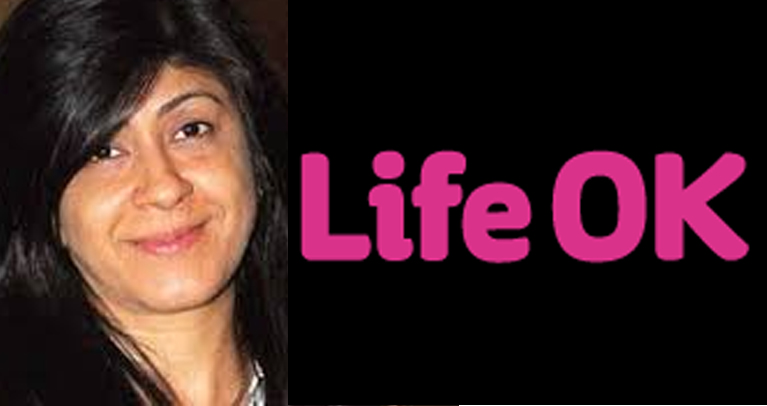 One of the leading channels, Life OK has many shows in the pipeline and one of them by Trilogy Media Ltd, which is going to be launched soon. While Balaji Telefilms' Kalash, is all set to hit the tube from this month onwards, Ila Bedi's upcoming show is on its way.

The show has been tentatively titled as Lajwanti. Well, it looks like the production house, which has produced a different show like Hitler Didi, is yet again experimenting with its concept.
Our source says, "Writer turned producer Ila Bedi Dutta's upcoming show Lajwanti will be based on the condition of women in Rajasthan during early times. It is somewhere similar on the lines of the acclaimed film Lajja, which talks about the restrictions imposed on women. The show is still at a nascent stage."
We tried contacting Ila Bedi but we couldn't reach to her.
To know more keep reading the above space!
Ruchika Singh / Phalguni Sharma

Vandana Sajnani on being replaced in a show owing to less social media ...

+ 4
6 years ago Concept is different ...thankfully not a typical love story like all shows on telly right now ...but why take it in past , why not present illa mam ??? HD was today women and that's why relating to it was easy . I may not like to see how women were treated in past but I want to see present ...that would have been way more intriguing ...this could have been a great script if focussed on today , I would have wished that Rati Di would have been a part of it then . But I am glad that both sudhir sir and you are trying new concepts . All the very best to you . Hope it works ...HD definitely was a breath of fresh air on teluvision , especially the starting 8 months .

6 years ago Illa... plz dont spoil this show too as you spoiled HD... But life okz all shows are quite boring... lets see

metronome 6 years ago Oh God! Ila Bedi Dutta is back!

Hitler Didi was a unique concept and a promising show with a solid starcast and storyline. But she managed to murder her own show. Now she's launching a new one! Do people never learn from their mistakes??