Patnaik, 49, is suffering from Chronic Myelogenous Leukemia (CML), a type of blood cancer. He was admitted to the Christian Medical College and Hospital last week, the family member told IANS.

He has acted in negative roles in over a hundred Oriya films. He has also directed dozens of successful Oriya movies. Some of the films he directed include 'A Jugara Krushna Sudama', 'Sata Kahibaku Kia Daribi' and 'Daiba Daudi'.

Patnaik fell ill recently during the shooting of a mega serial 'Sri Jagannath', Oriya film 'Swarga Dwara' and a Bengali film in which he is playing a major role.

'At least six million rupees are required for his treatment. To raise funds, we are going to organize star nights across the state,' said Sidhanta Mohapatra, a film actor.

'We are going to involve some Hindi film stars including Mithun Chakraborty, who acted in Oriya films, in the fund raising,' Mohapatra said. 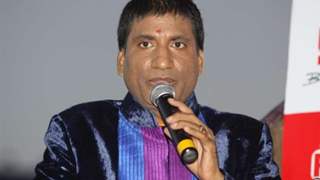 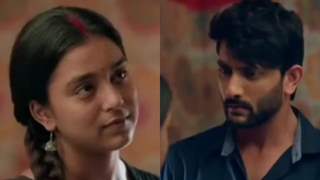 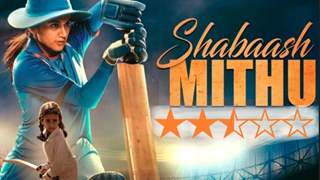 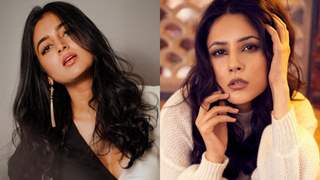