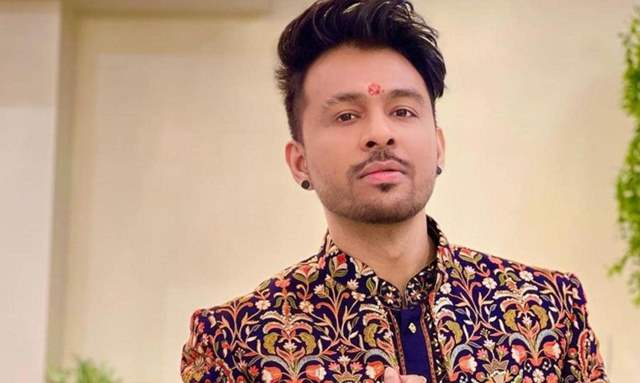 Colors is all set bring its one of the biggest reality shows, Jhalak Diklaa Jaa and there is already in buzz in the media about the same.

Earlier, there were reports about Hina Khan, Nia Sharma, Paras Kalnawat, Mohsin Khan and Dheeraj Dhoopar being approached for the upcoming 10th season of Jhalak Dikhhla Jaa. And as of now, Nia and Paras are confirmed. The latest we now hear is that popular singer Tony Kakkar has also been approached to part of the show.

According to our sources, we hear that the makers have approached Tony Kakkar to be one of the contestants. Kakkar made his debut in Bollywood in 2012, as a music director with the film Mr. Bhatti on Chutti.

We also exclusively reported about Niti Taylor and Yuraaj Singh being a part of the show. The 10th edition will be judged by Madhuri Dixit-Nene, Nora Fatehi, and Karan Johar. The show is expected to go on air in the first week of September. 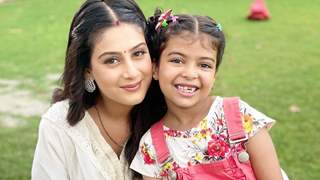 + 8
2 months ago but why tho? isnt he more than established ?

+ 10
2 months ago So many names emerging to be in JDJ, will wait for final list

+ 3
2 months ago Will he be dancing on his own peppy tracks?🫣. Kakkars are filled with talented people. Never knew that he knows dancing to:)