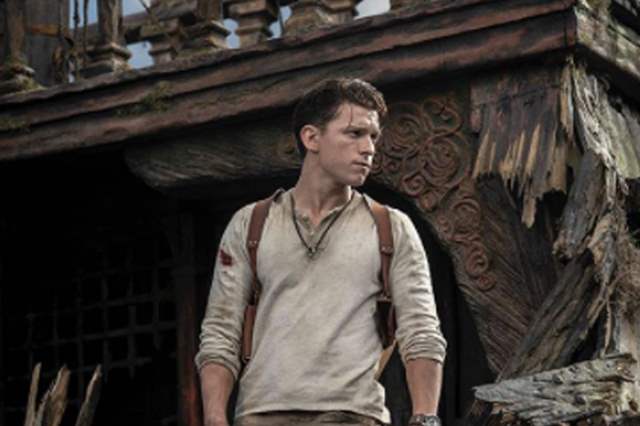 Spiderman Tom Holland has now become one of the few actors who has played the iconic character but has even managed to do other noteworthy projects.

On that note, Holland will be seen starring as Nate in upcoming adventure film, Uncharted from Sony Pictures.

ChickenSoup 1 months ago Looking forward to this movie. The games were amazing! Tom Holland has a bright future.