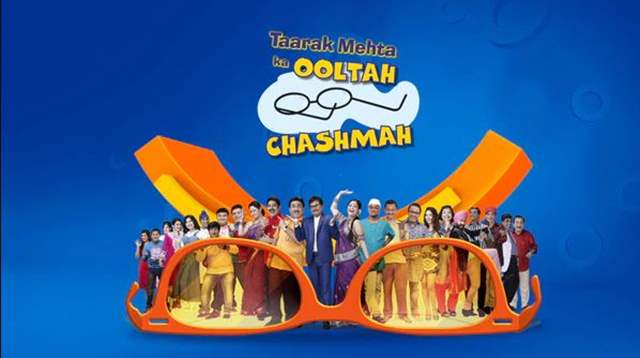 Having celebrated Diwali with much fun and enthusiasm, everyone in Gokuldham Society is going back to their routine lives. However, as we will see in the upcoming episodes of Neela Tele Films Private Limited’s Taarak Mehta Ka Ooltah Chashmah’s (TMKOC) that there’s an exception to this.

Bhide is apprehensive about keeping gold and other valuables at home during Diwali, and decides to leave it in the security of the bank locker. However to add to his worries, he realizes that the keys to the house have gone missing. While his wife looks for them at home, he decides to step out and look for them in the building compound. As he is intently searching for the keys, his foot lands in a mossy patch of floor right below Jethaa Lal’s balcony because of which he slips and falls.

Realizing that that particular area of ground becomes slippery because of Jethaa Lal’s morning routine of offering water to the Sun god from the balcony, Bhide calls out to him in the hope to advice against the practice. However, not only does Jethaa Lal ignore his request but instead imparts to Bhide on how his morning ritual is scientific and has to be done in the same manner.

"Everything went so well during Diwali and I was so very happy but now, with the misplaced keys, my mind is unable to savor the post-festivity feelings. Leaving the house unlocked with the valuables, especially when so many people are visiting the building is a scary thought. I really hope and pray that we find the keys soon,” says Mandar Chandwadkar who plays the role of Bhide in the show.

Will the entire frantic search for the misplaced keys pay off? Will Bhide find the keys to the house and get his peace of mind or will the keys land up in the hands of someone least expected? Do his valuables remain safe or does anything get stolen? Whatever is going to be dished out in the coming episode, as usual will be garnished with lots of comedy and laughter.