It is a unique title song which will also be used as title montage in the film. It will be sung by a well known singer. All the important characters of the film - Manoj Pahwa, Sanjay Mishra, Meenakshi Sethi are also a part of the title song besides Aftab and Aamna.


The title song of Aloo Chat is composed by Vipin Mishra who had composed title track of Mera Pehla Pehla Pyar (MP3).


Aftab Aamna look perfect as co-stars and their expressions have added the right flavour to the song.


Robby Grewal the director of Aloo Chaat says, "The Video employs a technique in which various actions or expressions of characters are frozen in time and captured as high resolution still images. Selected still images are then stitched together into sequences which give the impression of motion. These will then be blended with computer generated environments and matte paintings to complete the comic book effect. Though it is not a new technique, it hasn't been used in Hindi cinema and has a distinct look and feel from a traditional or conventional animation" 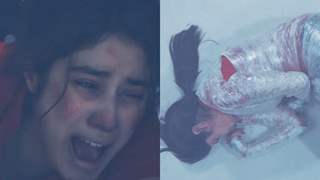 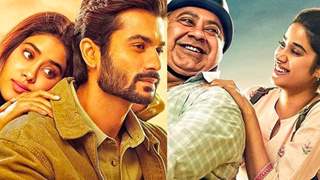