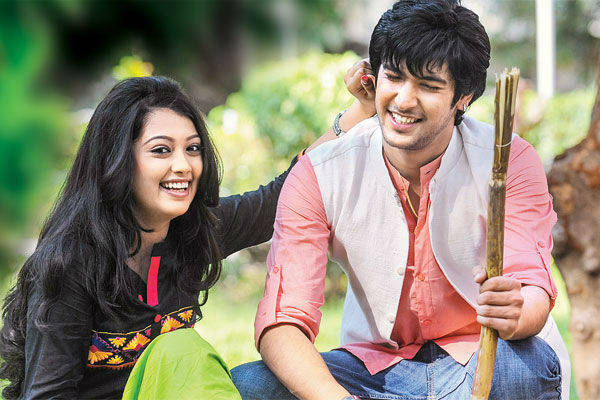 Television show "Ek Veer Ki Ardaas... Veera" may have got a breather from getting axed, but the show's time slot will reportedly change soon.

It was rumored that the Star Plus show will end in December 2014, but it got an extension of six to eight months.

"The channel heads may have given extension to the show, but there will be a slot change for the show. The makers are not sure which slot the show will get (may be late prime time or early prime time)," said a source.

The show, which revolves around a special bond between brother and sister, is aired at 10:30 pm. But there is no word on the new time slot.

Sneha Wagh's father passes away due to COVID-19; actor pens a note

+ 2
9 years ago I'm already wondering how the next item song is going to sound and who's going to be in it.

+ 5
9 years ago good luck 2 him with his new dabangg...m sure it wil rock...i wish sonu does make sum sort of appearance...wud b gd 2 c him appear evn if its a cameo