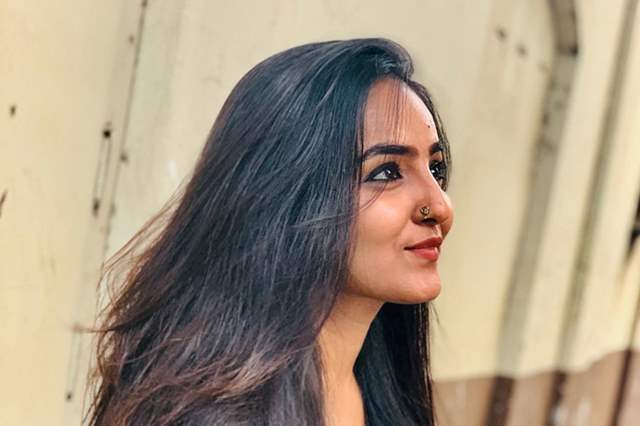 The current slate of Colors channel is an interesting one and it even has a lot of performing shows to its credit too. Even though a lot of things in the same is surrounded around its biggest show - Bigg Boss 14 but the upcoming slate of the channel also continues to be one to look forward to.

While the likes of a show like Maulkki aready has its promos on-air and rolling, there are other shows in the plans too.

One of them will be a show called Gusthakiyaan that is said to be based on the lines of a Marathi series. Talented Marathi actors like Mona Ambegaonkar and Vibharvari Deshpande have been roped in to play important roles and the show has even brought in other actors too. But as per latest development, the show has now roped in its female lead in the form of Kinjal Dhamecha. Dhamesha is a social media star and is best known for her TikTok presence specifically. The lady will be making her acting debut with this Colors show soon.

The show is expected to go on floors soon and is said to be launching sometime next month.