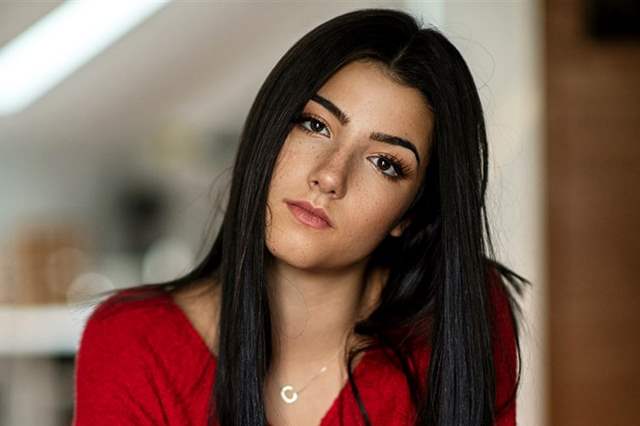 If you thought being on TikTok is just about goofing around and not doing much, well, you can actually bag a TV show out of being a part of it.

That is what has happened with TikTok star, Dixie D'Amelio as she has been roped in to be cast in Brat TV's show called Attaway General from the digital studio.

Part of a spring slate of shows from Brat, Attaway General will follow a group of teen volunteers working at their local hospital. In addition to D'Amelio, TikTokers Gabby Morrison, Griffin Johnson, Diego Martir, Madi Monroe, Lauren Kettering and Eric Montanez are also starring. Attaway General will be directed by Camille Stochitch and Alexander Berman.

Are you looking forward to watching Dixie in the show? Leave in your comments below.

Rits Badiani and Ashi Khanna Reacts on TikTok Getting Banned!

Even after seven decades of independence, are we really ...
-18 seconds ago