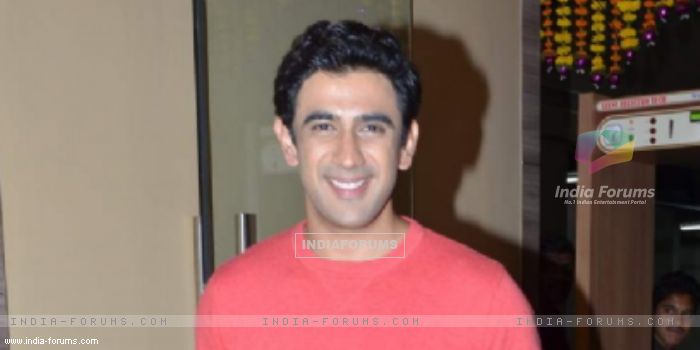 Actor Amit Sadh, who is gearing up for the release of "Raagdesh", says the forthcoming film's director Tigmanshu Dhulia is incredible and a great person.

Asked about his experience of working with Dhulia, Amit told IANS from London via e-mail: "I believe you do your best work with the people you enjoy working with. He is an incredible director and a great person. He knows me well and knows how to get the best out of me."

"Raagdesh", a period drama, tells the story of the Red Fort trials of three INA officers.

Amit says for portraying his character Lt.Col Gurbaksh Singh Dhillon, it took him a lot of research work.

"I really wanted to do the story and the guy justice by ensuring I give it the respect it deserves, which meant to go to great lengths to research the story and my character," he said.

"With a story like this, there are many sides, researching all points of view were crucial in playing the character," he added.

The film's cast also includes Kunal Kapoor and Mohit Marwah. It is presented by Rajya Sabha TV and produced by Gurdeep Singh Sappal.

"Raagdesh" is slated to release on July 28.