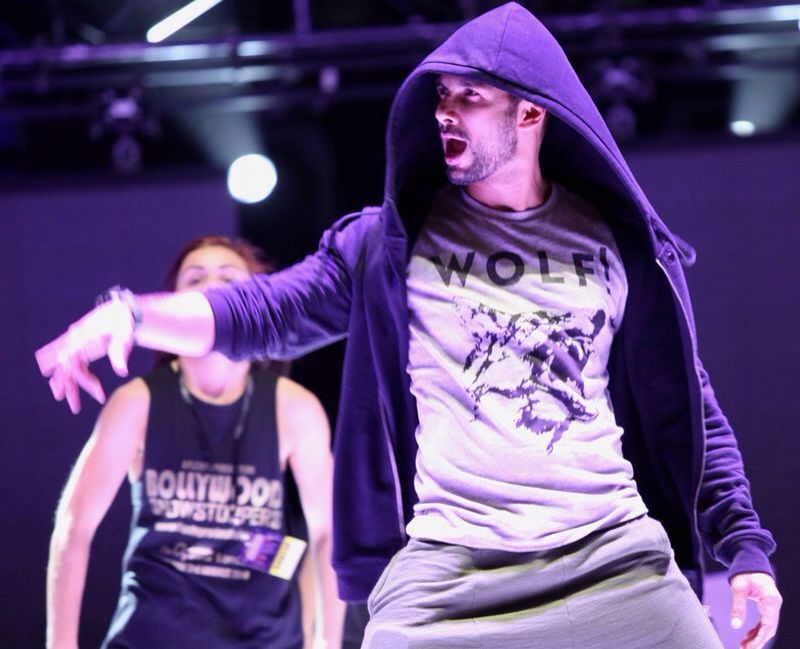 Shahid Kapoor is currently in London. The actor had gone to London to perform at the O2 Arena which is a huge stadium in London.

Shahid Kapoor is a brilliant dancer and he was received with a thunderous welcome by audiences at the O2 Arena.

The actor performed on songs from his recent films, R...Rajkumar and Phata Poster Nikla Hero which are extremely popular because of their peppy music and the interesting grooves.

The audience were seen cheering, hooting and shouting out loud for this young heartthrob while Shahid set the stage on fire with his power packed performance.

Shahid has a fantastic fan following across borders. Cashing in on his popularity, the ace actor and dancer has been receiving umpteen number of request from international organizers for performances.