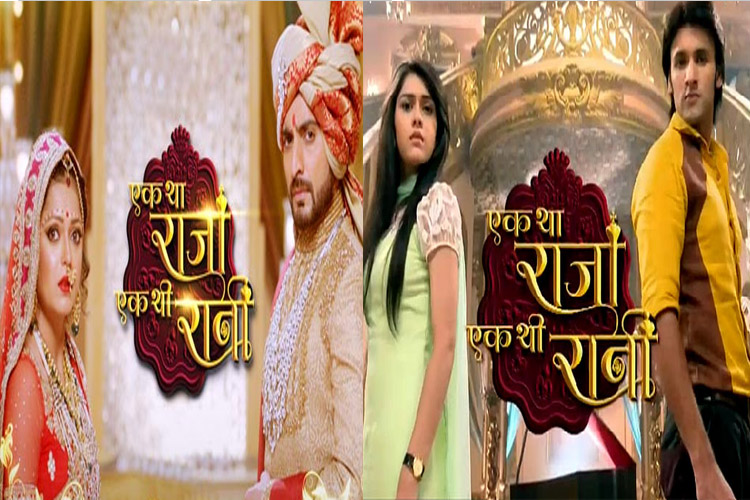 Nothing could have been more bittersweet for Zee TV's popular show, Ek Tha Raja Ek Thi Rani currently.
The show that began with actors, Siddhant Karnick and Drashti Dhami went on to be taken over by actors, Sartaj Gill and Eisha Singh later. The news about the show going off-air is no secret and the fans have already expressed their sadness about the same.
However, ironically, the show has now achieved a milestone before it goes off-air.
And that milestone is off completing a staggering 500 episodes.
The cast celebrated the feat in full spirits being unfazed about the show shutting shop soon - 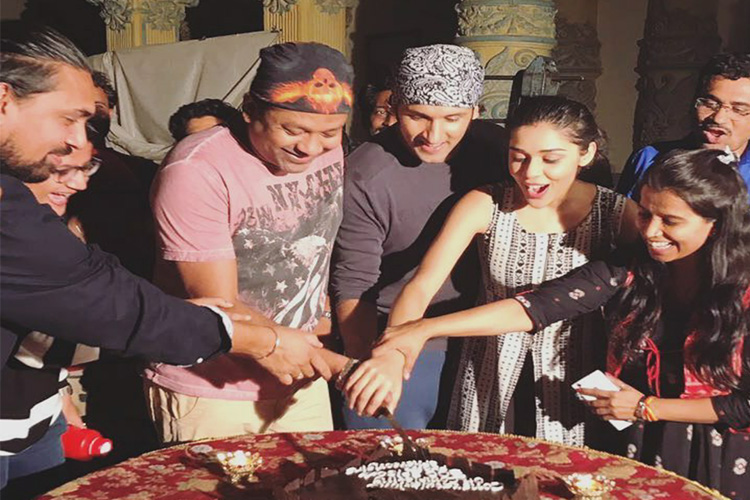 We are sure the fans will miss the show dearly!
13 Likes faria86 3 years ago Drashti Dhami Good evening have a great weekend a head.Drashti Dhami.
U played ur roll as Rani GAYATRI beautifully.
One of the memorable characters of u & You slayed it as Naina eagerly waiting fr ur new project
Love you loads God Bless always plzz Come back soon & keep smiling

vandy28dd 3 years ago Drashti Dhami as Rani gayatri was superb...best part of the show

FDDER 3 years ago Drashti Dhami made this show actually.So proud of you DD that all your 5 serials are super hit

samant_sanjay 3 years ago Drashti Dhami, good evening, do choose your your next venture wisely.

amar25 3 years ago Drashti Dhami, have not switched on my TV today dear.

sachilsrivastav 3 years ago Drashti Dhami, now you can indulge in all that us on your wish list my dear.