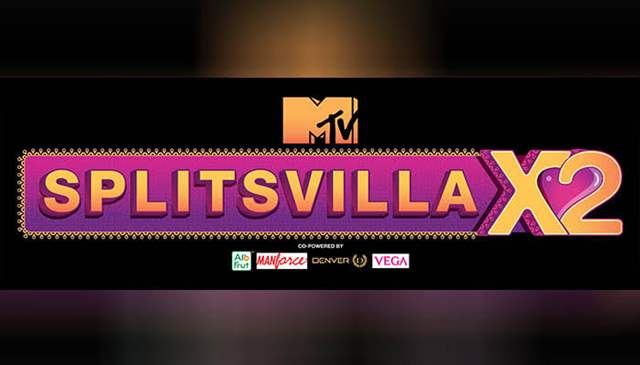 With a new set of drama, twists and turns every week, MTV Splitsvilla X2 has become synonymous with oomph, steamy romance and physical compatibility. But this week, the viewers are in for entertainment with so much more.

The villa is lit and the Splitsvillans are all set to set the stage on fire, with a unique but yet another interesting battle. For the first time, a couple pageant is being organized that will comprise of 3 of the most important factors that one looks for in a relationship– chemistry, romance and most importantly mental compatibility.

While the ‘steam’ will definitely heat up the December chills, the quirky and funny twist to the ‘mental compatibility’ test will fill your heart with love, laughter and happiness and the romance will fill you with perfectly aww moments! From acts on relationships by Ashish-Miesha, to an act showcasing friendship turning into love by Piyush-Arshiya, to a comic act by Uday-Bhavya, the contestants will leave no stone unturned to impress the hosts.

The winners of this pageant will win the title of the ‘chosen one’ and the runner up will fight for their space in the semi-finale.

Will Ashish-Miesha continue to be the chosen ones or will they lose this power and privilege?