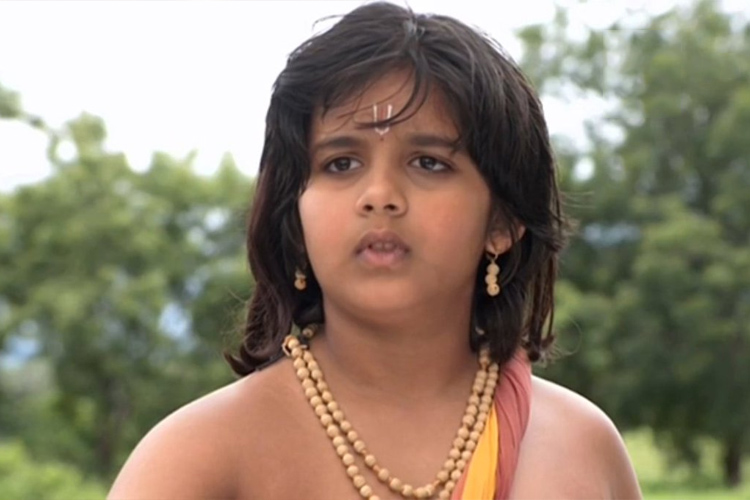 NiharikaMishra 6 years ago OMG! There's a mistake here...
None were there in London Dreams..

Their only movie together was Love Aaj Kal