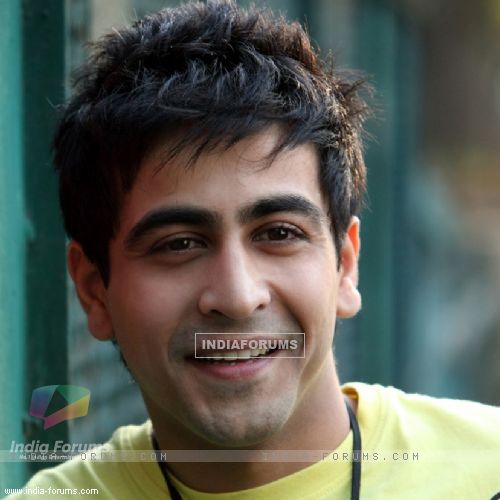 Popular actor Dishank Arora has done some popular shows like Punar Vivah, Love Ne Milla Di Jodi, Sapnon Se Bhare Naina, Do Dil Bandhe Ek Dori Se. Now he is all set to be seen in an action based show Pukaar - Call For The Hero which will soon hit the TV screens.

In conversation with us, Dishank talks about his new venture, doing action sequences in the show and much more...

Let's see what Dishank has shared with us -
What was the reason behind taking up this project, Dishank says, "There have been many reasons for taking up this project. Firstly, the show is produced by Vipul Amrutlal Shah, secondly I have got an opportunity to work with renowned actors like Raj Babbar, Rannvijay Singh, Adah Sharma etc. When I got to know that its an action series I had to do it anyhow."
Is this show a turning point for Dishank's career? He says, "I think definitely this show will be a turning point in my life. Whatever I am getting to learn here in this show will definitely help me in my future. It gives me a chance to grow as an actor."
Does Dishank relates to his character in Pukaar? "Yeah I do relate to the character somewhere because in real life too I am a stubborn guy as I am in seen the show."
Has Dishank enjoyed doing action sequences in the show? He says, "Yes, even I have done action scenes in the show. I remember on the first day we were shooting in Manali and I was badly hurt and I had to get injected in Manali at the same night."
We wish Dishank all the very best for his new show!
Phalguni Sharma