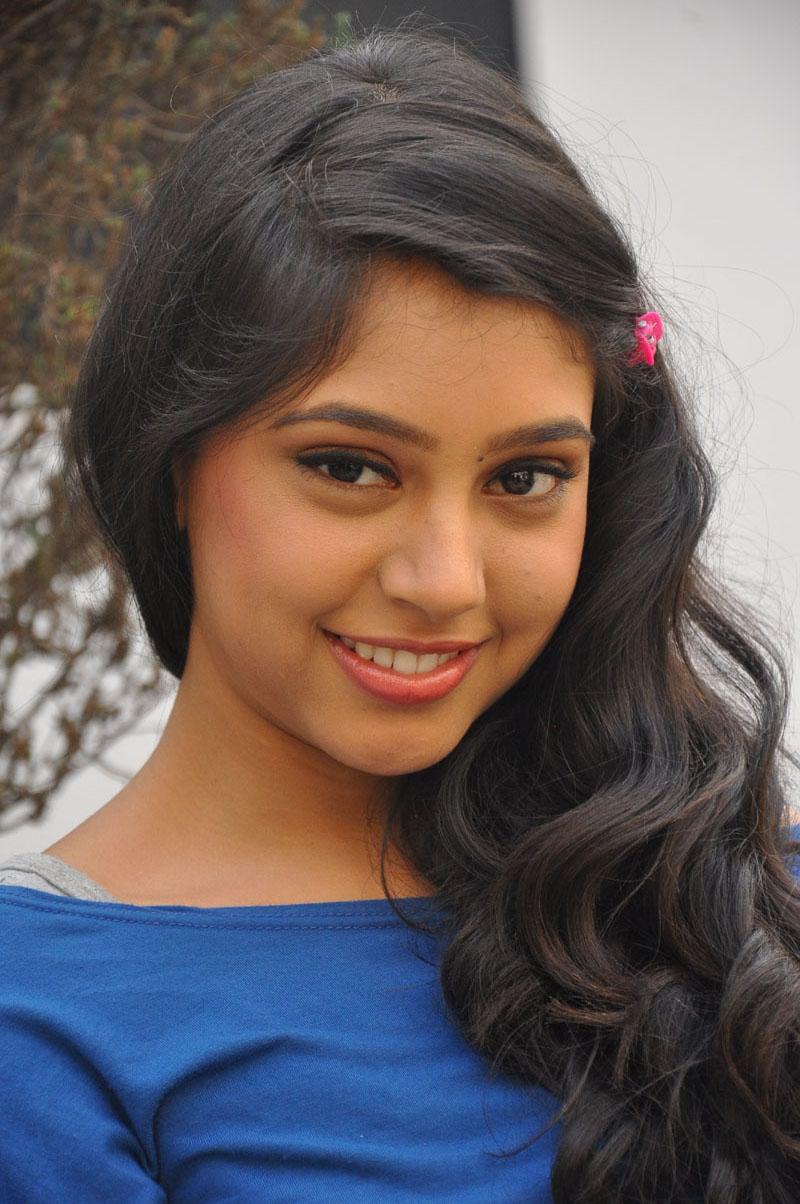 Pretty Niti Taylor who is seen as Nandini in MTV India's popular show Kaisi Yeh Yaariyan has shown her acting in many shows earlier. Though she was seen playing supporting roles earlier, Niti is happy to play her first ever lead role with this show.

We got in touch with Niti to know her experience about playing a lead in Kaisi Yeh Yaariyan.

Sharing her happiness for playing the lead role Niti says, "I started my career in television with Gulaal and later was a part of Sony TV's popular show Bade Acche Lagte Hai but right now I am on cloud nine because this is my first lead role. It feels really good for playing a lead role as when I come on the set, everyone says 'heroine has come' and that feeling is superb. I just feel too good and very special after getting so much attention."

Niti is happy to work in this youth oriented show as the show requires skills and execution, "This show involves lot of execution in terms of performance wise and I got a chance to show my talent a lot through this show. Other shows don't require that much of skills which this show requires. There are so many things to do in different episodes and so it's a very good for an actor to do various things on screen. The story is so catchy, so different and very youth oriented which attracted me towards the show."

Well, we wish you good luck for the show Kaisi Yeh Yaariyan!

Niti Taylor gets her husband's name tattooed on the ring finger

meera2014 6 years ago Niti Taylor you are doing an awesome job in KY2. Keep up the good work.

Vinnisaanvi 6 years ago Amazing Show.Love u Manan So much.love the all the characters in this show

Dikshi92 6 years ago You are doing a Fabulous job as Nandini!!! We love you Niti !! You are the cutest actress ever!! MaNan forever!! :D &lt;3

diva82 6 years ago It's great watching you Niti Taylor with Parth Samthaan. Both of your chemistry is off the charts

danceismyworld 6 years ago Niti Taylor!!! You are fab as Nandu. Your chemistry with Parth Samthaan is just amazing.
Love you a lot.