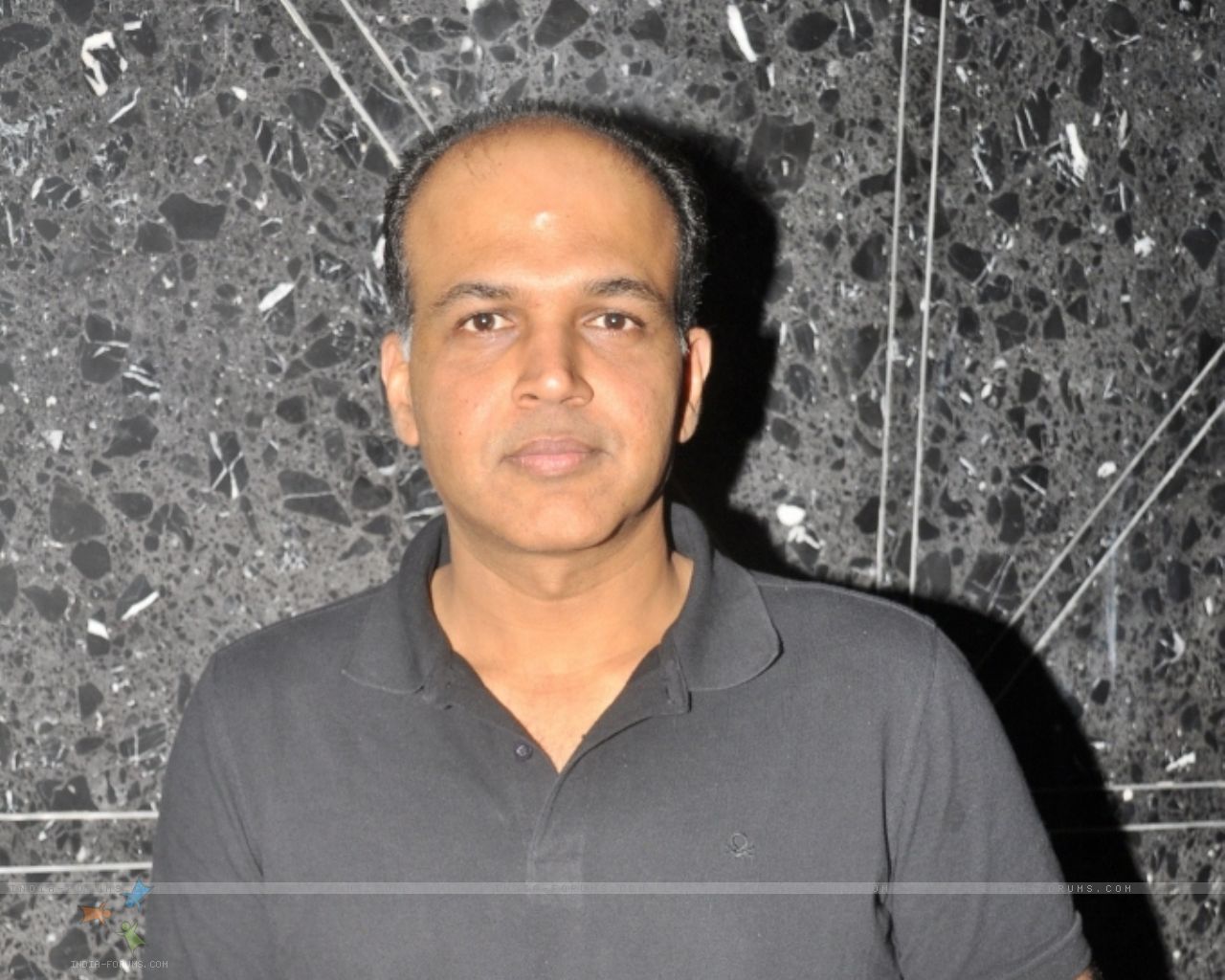 Ashutosh Gowarikar speaks about the concept in detail, the time slot and more...

Expanding his view about the concept of the show Everest Ashutosh says, "I have put a thought before bringing this concept, if I would have got this concept as a film then it would have exceeded the time limit that movies have. The concept of Everest calls for a television series."

What made Ashutosh adopt this appealing concept? "I like creating different world altogether, I have always been inspired of mountaineers. I always used to ask myself that what do you get after reaching the peak of Everest ? And the answer which is internal satisfaction. Hence I thought that why not use this concept to bring a TV series about a girl who loves her father and climbs Everest to make a place in his heart. This show has given me a chance to climb Everest which was an exhilarating experience for me."

Ashutosh Gowarikar is not to keen on producing a soap opera but as Everest has a different plot, he is keen and focusing on the venture at the moment as he says, "I can never do saas bahu daily soaps, that does not exist in my zone. If I could have done it then I would have entered as a producer in the television industry a few years ago. Everest is a very different concept and I like doing such stories."

Any specific reason of bringing fresh faces in the show? Ashutosh says, "I have put a thought before casting the leads, first of all there was a requirement for the character to look 21 years old and the character required a freshness and energy be it in television or film. All the action scenes are done by the girl herself."

How did Ashutosh research for the subject? He avers, "Our team has done two years of research. We have also read the books about people who have climbed Everest."

Being not bothered about the time slot Ashutosh says that he believes in executing the story efficiently, "Honestly speaking I have never care about the slot. I have always focused on projecting and executing it efficiently with my team."

We wish luck to the entire team of Everest!