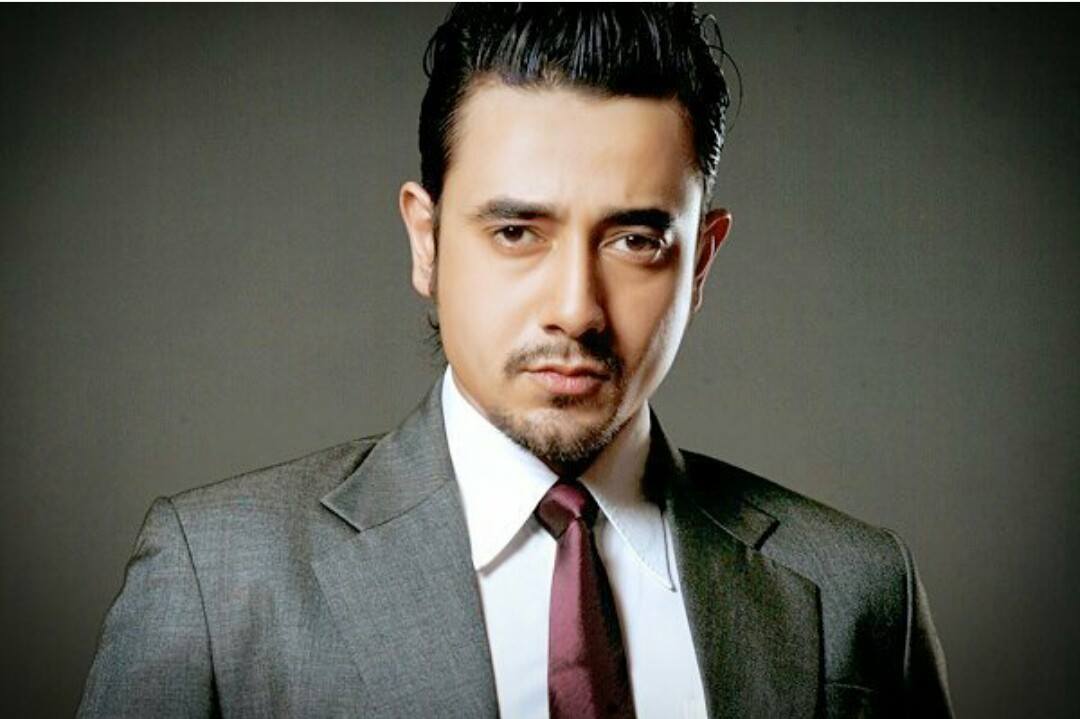 & TV in collaboration with Optimstix Production is all set to come up with a new reality show titled as 'Comedy Ka Fight'.

We contacted RJ Mantra who told Tellybuzz, "Yes, I have been approached for the show but we are still discussing on the dates as they are getting clashed with my prior commitments. Optimstix is like my family."