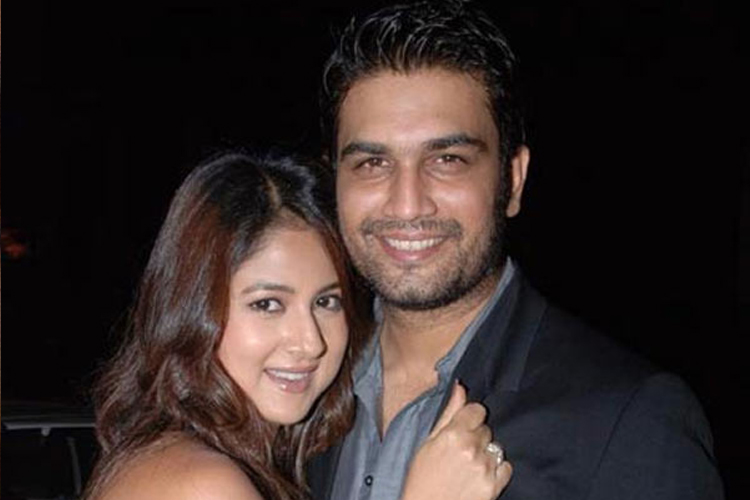 Star Plus' mystery thriller recently went off-air after a decent innings and the characters and actors will surely be remembered. Be it Geetanjali (Surbhi Jyoti), Abhimanyu (Shoaib Ibrahim) or the supporting cast, the characters were powerful and impactful at the same time.
However, if there was one actor and character that stood out from the lot, it would be Sharad Kelkar aka Rishabh. Sharad's character of playing a blind man was applauded and his baritone voice made the character even better.
In his real life, Sharad is known to be a loving and dedicated family man and in fact celebrated his togetherness with wife and actress, Keerti Kelkar recently.
Keerti recently shared a throwback image of the couple where Sharad almost looks unrecognizable-

Marriage goals at its best, isn't it?
6 Likes

Surbhiholic55 3 years ago Surbhi Jyoti love u so much. Missing u on screen.

nal4u 3 years ago Sharad is a brilliant Actor. Missing you Surbhi Jyoti onscreen.

suganti 3 years ago truly rishabh is the best character.miss you Surbhi Jyoti,Shoaib Ibrahim and Sharad Kelkar