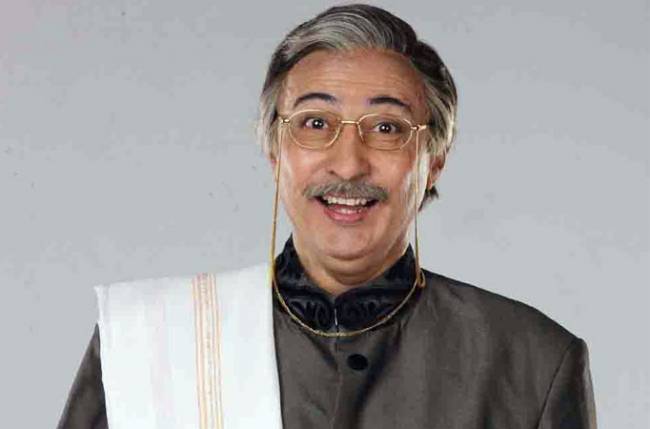 Veteran actor Anang Desai needs absolutely no introduction. The versatile actor has had a vast line of work in both Bollywood as well as television, and though he has played several memorable roles but of of the most memorable one still remains Babuji' from the insanely popular comedy series Khichdi. The show is still counted as one of the best of television in comedy genre.

Birthday Gift will be a mystery drama revolving around Sahil's character who will play a National security agent. According to reports, Anang will play Sahil's boss at work in an intelligence wing, and it will be a formidable character.

The film is currently in its post-production stage and the makers are currently in talks with a popular OTT platform for it's streaming.

Well, this sounds like an interesting plot and we're looking forward to it.