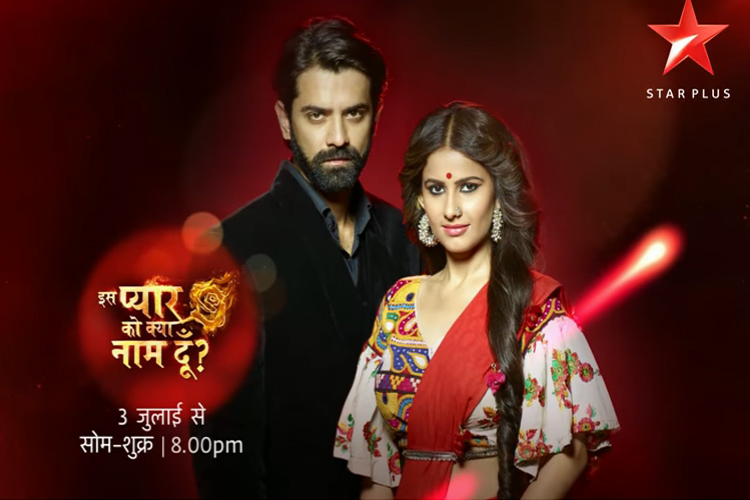 Women's Cricket has quite the fan following among celebs. Most recently, Mitali Nag who rose to fame with Afsar Bitiya and is now seen on Iss Pyaar Ko Kya Naam Doon? put up a post in support of Team India.
And she did it in the most creative and daring manner-

The actress who plays Barun Sobti's mother on the show, posted a picture of herself in an Indian Cricket Jersey while she was breast feeding her baby. The world is just coming to terms with handling opinions aired and shared on social media.
And, amidst the many subjects the actress approaches the women's cricket fandom with a twist of her own.
She captioned her post in support of women and breast feeding. Now, that's a bold stance!
22 Likes

Hams12 3 years ago Barun Sobti,,, You are Amazing as Advay Singh Raiyzada,,, Welcome back my hero

Yokaaa 3 years ago BARUN SOBTI,,,
You are Amazing as Advay, Waiting For more episodes of Ipkknd 3

TaraSobti22 3 years ago BARUN SOBTI
Hope IPKKND 3 doing well,, Wish you all success Barun and all teams of Ipkknd3

Navina Bole all set to make her comeback post Pregnancy in ...
15 minutes ago

Jiya Shankar roped in to play the new lead in the second ...
27 minutes ago