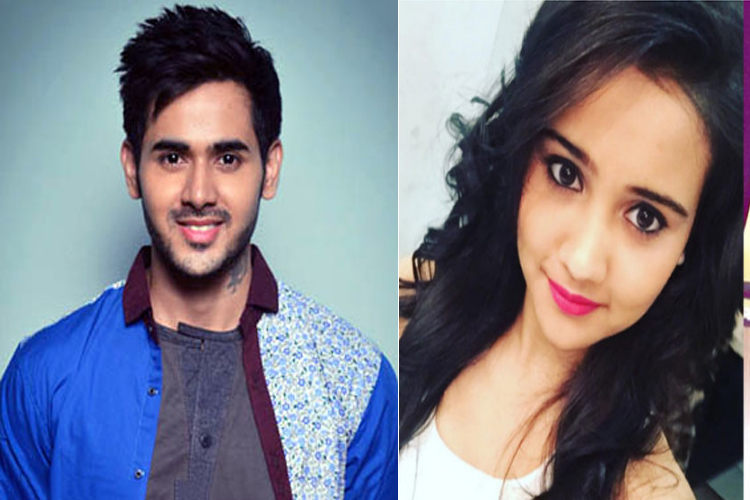 Sony TV's triple 'P' factor is all guns blazing and set to wow one all as three shows, Pehredaar Piya Ki, Porus and Prithvi Vallabh will be creating a stir to survive with competitor channels like Star Plus and Colors and their line-up of shows.
While, this happens, Shashi Sumeet Productions are all set to plan and execute yet another show for the channel. As known the production house already has Pehredaar Piya Ki, which is set to go on-air in July and now has another family drama-cum-youth show being worked upon.
The show is set to showcase the contrasting backdrops of a family drama along with a youth storyline too.
And actor, Randeep Rai who is best known for his role in Diya Aur Baati Hum has been roped in to play the lead in this show. Also, actress Ashi Singh who has been working in episodics so far has been roped in to play the female lead.
The shoot has said to have already begun in Ahemdabad and the rest of the family is under the process of being cast. The tentative tile of the show is Ishq, but is said to change soon.
Are you excited for this show? Leave in your comments below..
1 Likes

Ziva01 6 years ago The trailer is awesome ...love it ...all the best to Sidharth Malhotra, Parineeti Chopra and HTP Team.

Love u Sidharth can't wait for the movie

_mahi_ 6 years ago OMG the trailer was so funny

KJo is going to nail it this time as well

sarunarshi72 6 years ago Cant wait to watch this movie. A jodi with oxygen and double hydrogen

krystel21 6 years ago Eeeks! So excited for this one, esp for Pari!! Going cuckin' frazy!