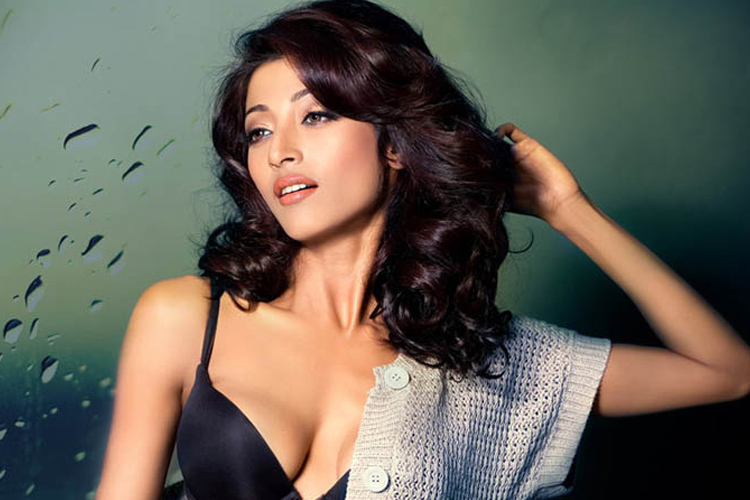 Star Plus continues to be the ultimate leader where it proposes a mix of shows which include commercial potboilers and ambitious yet niche projects.
And now, the channel is all set to push the bar once again as acclaimed producer-director, Sujoy Ghosh is all set to present three short films for the channel.
The first of them will be Mirch Malini, which will be about a food taster and will have a murder mystery as the base plot. While the ensemble cast of the show that includes Tara Alisha Berry, Rukhsar, Shraddha Das, Akshay Oberoi and Neha Chauhan has already been finalised, the role of the food taster is still under wraps.
And according to latest reports, the character is being played by none other than the bold and beautiful actress, Paoli Dam who will make her Hindi TV fiction debut with this show.
The murder mystery saga is said to go on-air in October and the cast has apparently shot for the short film already.
0 Likes

Revealed: Details about Sunil Grover and Shilpa Shinde's ...
5 minutes ago