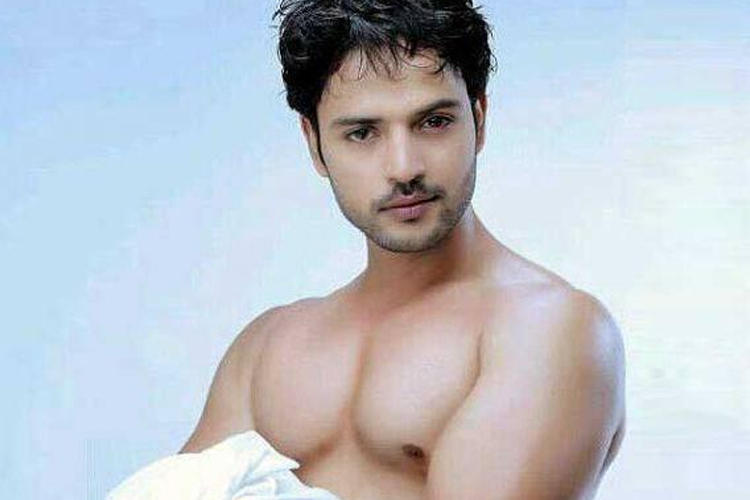 Actor Ajay Arya made a huge impact with his role as a cop in Sony TV's Beyhadh.
Even though the actor had a cameo, his character portrayal was appreciated and his scenes with Maya (Jennifer Winget) and Arjun (Kushal Tandon) became memorable.
And now, the actor has bagged another big project in the form of Ekta Kapoor's Chandrakanta.
Yes! That's right. Ajay will be playing the character of Tej Singh, a magician, and will be a friend and a mentor to Virendra (Vishal Aditya Singh).
The actor has in fact, been learning some magic for real and is pumped about his character.
We wish Ajay all the best for this new character!
2 Likes

anjaanichudi 3 years ago I think he is not listed on the actors list in IF. He is not tagged.
Love you Jennifer Winget.