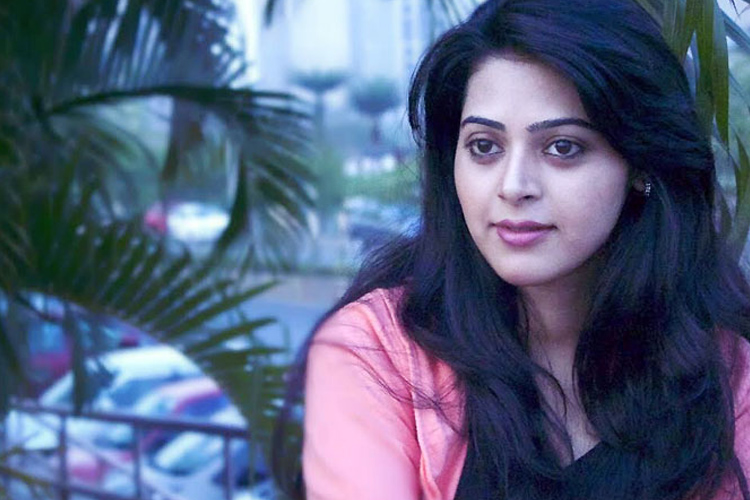 Actress Priyanka Singh left quite a mark with her performances in shows like Badi Devrani and Sankat Mochan Mahabali Hanumaan.
And now the actress has signed a new assignment and will be seen in the upcoming Sab TV show, Tenali Rama.
Priyanka will be seen playing a young queen named Tirumalamba. Being young and bubbly, she would be rather jealous of the elder queen.
We wish Priyanka all the best for her new role!
0 Likes

Acumen 6 years ago Shah Rukh Khan is the superstar.
All the best SRK for Happy New Year. Hope it breaks all records & create new ones.

sweety903 6 years ago srk rockzzz,he is simply awesome all the best for HAPPY NEW YEAR

Billu-Maamma 6 years ago Love you Shahrukh khan,,.
please take care of urself..
all the best for ur movie..

angrybread 6 years ago Love you shahrukh Khan ... But please please take some rest :)

CandyCrushh 6 years ago SRK_DP awesome pair..
Waiting for the movie...:)

Navina Bole all set to make her comeback post Pregnancy in ...
41 minutes ago

Jiya Shankar roped in to play the new lead in the second ...
53 minutes ago