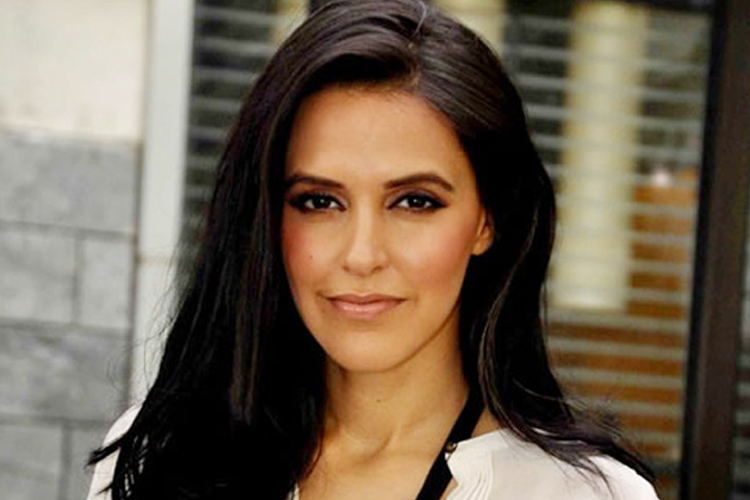 After Shoojit Sircar urged authorities to ban children's reality shows, actress Neha Dhupia says such platforms give children confidence and direction early on in life. However, she feels they must not compromise on their education for anything.

Neha, who has judged children's reality show Chhote Miyan Dhaakad, was present for the launch of a mattress brand when she was asked to comment on the issue.

She said, "I think a bit differently about it (than Shoojit). It's a competitive world, so I have to stand for everything that I endorse. I have judged a kids' reality show and the most important thing is that as authorities, we know what exactly happens there.

I respect what Shoojit mentioned in his tweet, but the other side is that these kids are well looked after, they are sent to school... When they are shooting for the show for a period of two to three weeks, in that period they get a tutor in their own private environment.

I feel it (reality shows) gives them confidence, a stage to perform and gives them direction may be 10 years early in their life. If somebody at the age of 9 or 10 realizes that he/she wants to become an actor, so there is no harm if there is a platform or stage is provided to them.

But at the same time, I am a firm believer in education. I feel whatever your dream is, kids should ensure that they complete their education and then take it forward wherever they want to go."

Sircar had tweeted: "Humble request to authorities to urgently ban all reality shows involving children. It's actually destroying them emotionally and their purity."

Viji79 3 years ago Bakwas. These children are subjected to long shooting hours at odd times. Let name and fame come later. Let them be kids when they have to be.

Sanjay Dutt Admitted In Hospital Due To Breathing Problems; ...
56 minutes ago