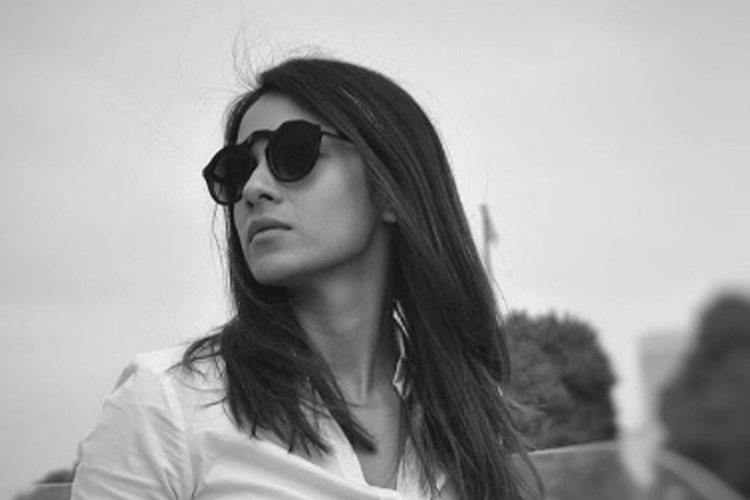 Sab TV as a channel has made a lot of changes over the past year, where shows like Tenali Rama, Jijaji Chatt Par Hai and Sajan Re Phir Jhooth Mat Bolo have turned out to be fairly successful shows as a part of their revamp that happened last year.
However, a few of them have been misses too, where a few went off-air a lot sooner than expected.
On similar lines, as known, Shrimaan Shrimati Phir Se, the remake of the original Shrimaan Shrimati is now all set to go off-air too.
The show was launched a good buzz, but it never clicked with the audience and did not fetch the desired ratings at all. And hence, the show is all set to go off-air in a mere 3 months.
Nevertheless, actress Barkha Bisht Sengupta, who played Prema Shalini in the show went on to post an emotional parting message on this occasion-
Featured Video
The fans would certainly miss the show for sure!

4 years ago thank god i was following the show from long and its a complete no brainer..I think sajan re phir jhoot mat bolo is the only consistent and sane show on sab tv now even tmkoc is losing charm