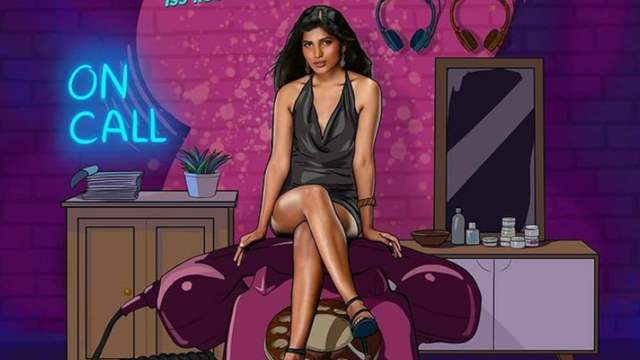 Actor Akshaya Shetty who was last seen in web show Thinkistan has now been roped in for Alt Balaji new webseries Hello Jee. The audience has liked her in the show Thinkistan and now she is hoping them to support her new show.

Talking about the webseries she says,"Its about small town girls and their insecurities. The concept is intriguing and very relevant to today's issues that all girls face. It's also somewhat about women who are finding their own individuality and exploring on their own terms. It is great to be a part of such an amazing concept that will teach to believe in self love."

Throwing light on her character she says,  "My on screen name is Sonal. She is just a 19 year old girl, who is in her own world. She is very filmy and bubbly. She is just not so confident about her looks as she is dark skinned and the only thing that matters to her and her world revolves around getting a fair skin."

Further on asking about her bond with the other cast she says,"I gel up with everyone be it Nyra, Kalyani, Dipali, Mrinalini. The amount of time we have spent with each other, by playing the character bonding on screen is the same in real life. The bond now has become very good now. We used to do so much fun on sets, pranks and sharing food" she signs off.