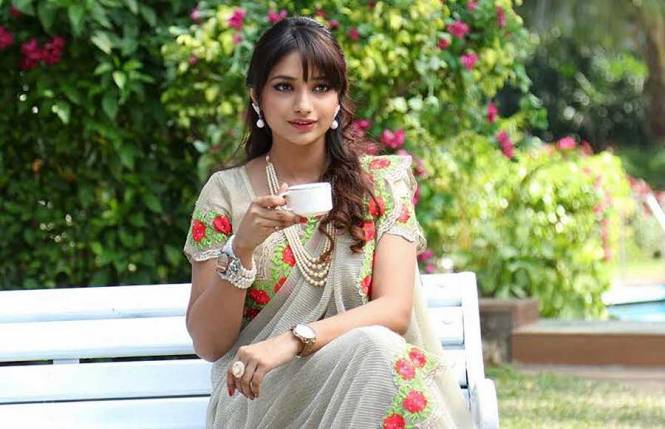 Jiya Shankar, a TV actress who was last seen on Queens Hai Hum, recently got robbed! According to a leading Daily, the actress was robbed in an unfortunate break-in.
The thieves, who are still unknown to the authorities broke-in to her home and stole valuables and money that amount to about 10 lakh.
The incident took place last week at actress' Unnat Nagar apartment in Goregaon West. Jiya has filed a complaint with the local police and is awaiting response. They checked CCTV footage from around the area as well.
We hope she gets her way through this.
0 Likes

Lauren Gottlieb Shares Series of WhatsApp Chats with Sushant that ...

review
Review 'Bandish Bandits' Hits The Right Tunes With its Acting ...
45 minutes ago