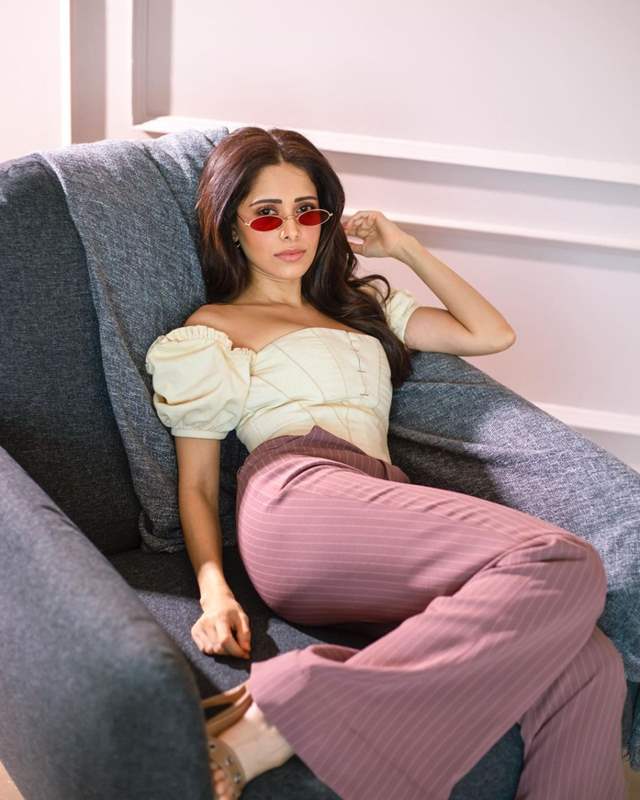 Nushrratt Bharuccha has had an impressive feat in Ajeeb Daastaans as her performance has been widely lauded by the audiences. The actress who previously played the nagging girlfriend in the Pyaar Ka Punchnama series has done complete justice to playing the role of a maid in Ajeeb Daastaans 'Khilauna'.

On being casted for an unusual role and steering clear of being type-casted this time, Nushrratt shares, "Working on Ajeeb Daastaans was challenging, rewarding and liberating at the same time. I'm so happy that Raj decided to cast me in the role. When someone asks me that what is the one thing you wish to change in the industry, I have always said that I wish people looked at casting differently, I mean why would you not cast.

I feel like as much as it s a director's and a writer's job to get new content to the audience, it is equally an actor's job and responsibility to bring that much more to the table. You should trust your actor with the character and the performances. Haven't we really come to a time and age where you should question yourselves of why should we cast a girl that is already seen in a specific character, we should think out of the box, and give a chance to the actors you didn't think would do it, and see for yourselves. I feel we just don't trust actors that much, the way we should."

"I was very happy that they casted me for it. I am thankful to the casting director, to Raj, who entrusted me with the character. And I honestly felt very responsible to do it well, because they have went out of their way to cast me for this. It was a very liberating experience, being on that set, and knowing that this is my strength and I can do it well.

I have been an actor at heart, since forever but I couldn't put it out there as such as much as I wanted to. But I love everything else I have done as well. I am very thankful to whatever I have done in the past, and wouldn't want to change that. I am very happy with my journey.", she adds.

Nushrratt Bharuccha lept all boundaries as she took on her role for Ajeeb Daastaans and all her fans were delighted to a very different side of her. She previously also played a Haryanvi teacher in Chhalaang, in which she was quiet impressive as well.

Under her belt, the actress has a fleet of films, 'Chhorri', Hurdang, Janhit Mein Jaari and Ram Setu are on cards.