SAB TV's Maniben.com is gearing up for the celebration of Ganesh Chaturthi, and with it will be seen major drama in the society.

Featured Video
According to our source, "Maniben (Smriti Irani) decides to celebrate Ganpati festival in a simple yet traditional way. On the other hand, Sunaina has organized the festival at home, which is more or less like a social gathering. In the midst of all this, Jaman gets to know of the girl Anamika (Sreejita De) staying in his house".

It so happens that the society members love the way Maniben is celebrating the festival and gather at her home, which makes Sunaina go wild. "To make matters worse, big money of Rs. 50, 000/- gets stolen from the society office, which leaves all in shock", adds our source.

Sunaina in order to take revenge on Maniben, puts the blame on Anamika who has lost her memory. For the uninitiated, we had earlier reported that Sreejita De will be playing a cameo in the show, where Maniben saves her when she loses her memory and gets her home.

Confirming the news, Sreejita says, "Yes, it is true that the blame comes on Anamika. However, the society members also get to know that Anamika's dad is actually a big diamond merchant".

According to our source, "Jaman gets hold of the newspaper which has the advertisement of Anamika given by her dad that says the person who gets his daughter home will be rewarded handsomely. Jaman brings Anamika's dad home, and this eventually puts a full stop to the blaming game that the society members are playing on Anamika".

The final twist in the tale happens when one of the society members comes home with the receipt after paying 50,000/- for property tax. "This brings a happy end to the fight in the society; also in all the heated arguments, Anamika regains her memory. All is well as Maniben and company enjoy the Ganesh Aarti and thank God for solving their problems", concludes our source. 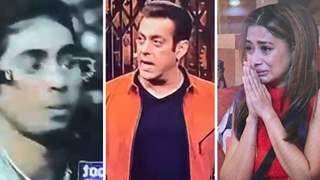 BB 16: MC Stan asked to go out by Salman; Tina Datta suffers another ... 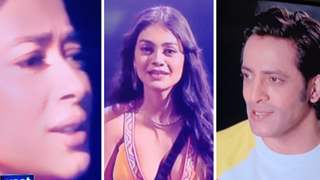 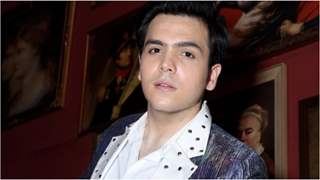 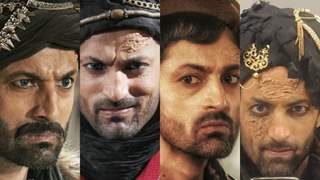 Khabees, aka Raviz Thakur, opens up about his role in ‘Alibaba ... 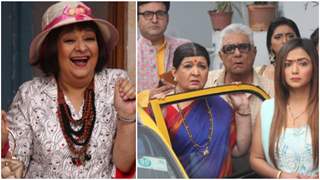 princess_21 13 years ago @parii2
I completely agree with u parii2 ....I hate smriti's fake gujrati accent....otherwise she's gud actress jus I cant accept her as maniben

13 years ago LOLzz.. Luking fwd for tonite's episode.. It's gonna b fun.

13 years ago she is a gud actor but just to bring that gujrati accent she is overdoing it & overacting..her tone to her facial expressions everything is so loud