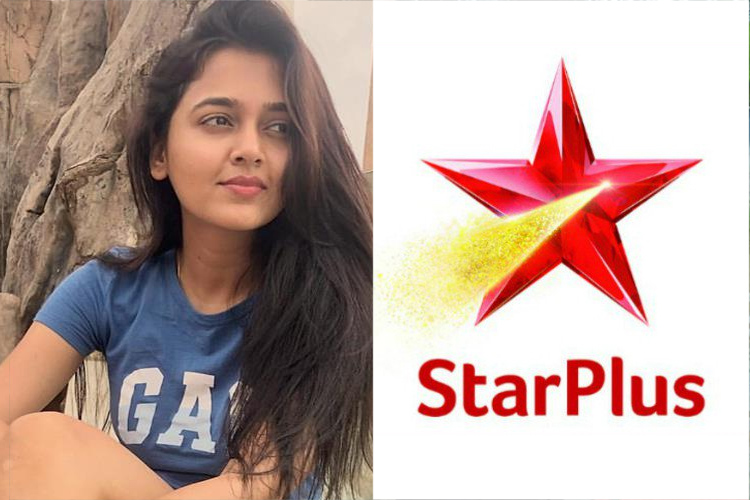 Star Plus is all set and rolling with a new set of shows, where it recently launched Nazar and will now be presenting the much-awaited reboot, Kasautii Zindagii Kay.
However, the line-up has added another show and that is the upcoming Aashim Gulati and Tejasswi Prakash starrer, Karna Sangini. The show has been in talks for a while and will be produced by Shashi Mittal and Sumeet Mittal.
And now, here we have information on when will the show be going on-air. According to reports, the show will be going on-air from 1st October at 7 p.m.
The show will also feature Kinshuk Vaidya, Paras Chhabra, Rehaan Roy among others.
7 Likes

janecastle 1 years ago Eagerly waiting for Tejasswi Prakash to return. Really really miss her. Waiting for the show to go on air.

DiRa_Love 1 years ago Excited for the start of Karna Sangini... Tejasswi Prakash will rock the show

NK1865 1 years ago Am so glad Tejasswi Prakash is back. Waiting for Karna Sangini!