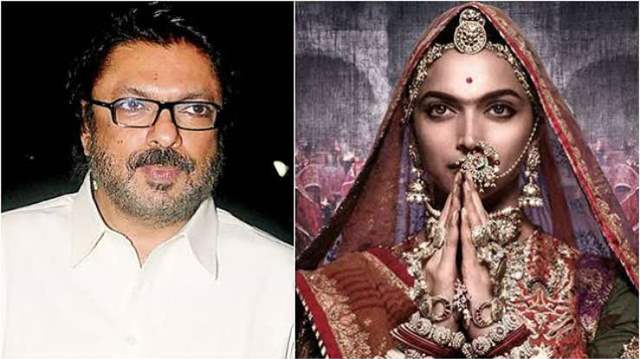 Undoubtedly, Music and melody play a significant role in one's life. Bollywood is an epicenter that churned out chartbuster music albums in the universe that time and again made history in the music industry. One such album that came from the house of proficient filmmaker Sanjay Leela Bhansali is Padmaavat. It's hard to deny that the track of this masterpiece was truly embedded with a lot of emotions and served us with heart-winning melodies that went on to grab National awards.

Recalling all the historic and ancient cultural values in the music albums of this period drama, Sanjay Leela Bhansali has proved why he donned the crown of one of the most celebrated music directors in the industry. He is the only film director in the country who has a very keen knowledge of melody and is fully involved in the music of his films as a music director and gives us some chartbuster music albums. This makes us recall some of the resounding musical numbers given by Sanjay Leela Bhansali which take us back to Indian heritage music and includes albums of Guzaarish, Goliyon Ki Raasleela Ram-Leela, Bajirao Mastani, and of course Padmaavat.

The legacy of the filmmaker was certainly been relived on the screen with Padmaavat as every song of the film was representing the core emotion of the film that went on to become a huge success. Winning such a great honor is indeed worth it for such an amazing album of Padmaavat with songs like Binte Dil, Ghoomar, Ek Dil Ek Jaan, Khaalibali, Nainowale Ne, and Holi. These tracks weren't just topped our binge-listening list, but they certainly cemented themselves as a mandatory song on every occasion.

Be it the crazy dancing numbers to soothing loved ones, the songs encompass multiple emotions that the audience took ahead in their memories for a long time and even till today when the film is celebrating 5 years of its release. 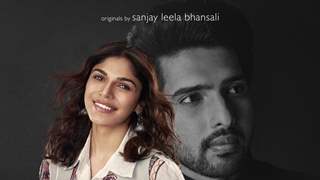 8 days ago The only thing good about this film was the chemistry between Shahid and Ranveer. Facts.