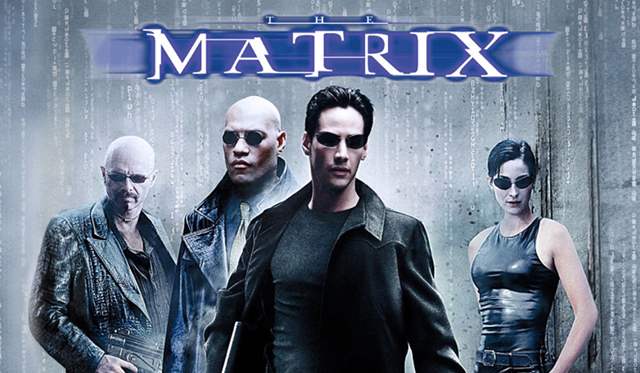 In 1999, when ‘The Matrix’ released, the world wouldn’t have guessed how influential the Wachowskis siblings’ Keanu Reeves-starring action movie would turn out to be. And today more than 2 decades later, we already know about the Legendary status the film carries.

This is the film that started all the trademarks of a Matrix movie; the green-black color palette; the ‘bullet’ shots; the futuristic glasses. In it, Keanu Reeves plays Thomas Anderson, a computer programmer who realizes that life is just a re-creation to mask an ongoing conflict between humans and Artificial Intelligence in the ‘real’ world. When he learns to manipulate this, stuff starts to happen. 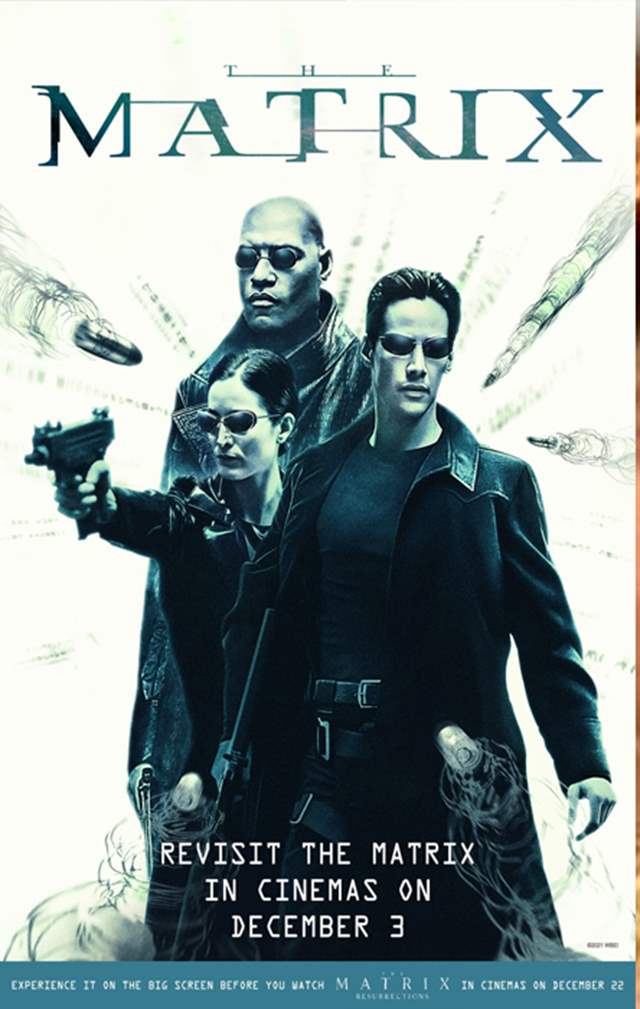 So before ‘The Matrix Resurrections’ releases in cinemas, it will be a treat for the fans to witness ‘The Matrix’ on the big screen on December 3. It is also a chance for fans who haven’t seen the film in cinema, to experience the cult masterpiece in today’s modern cinema screens with massive sound and visual boost. There would be no better time to remind yourself again which pill to choose.