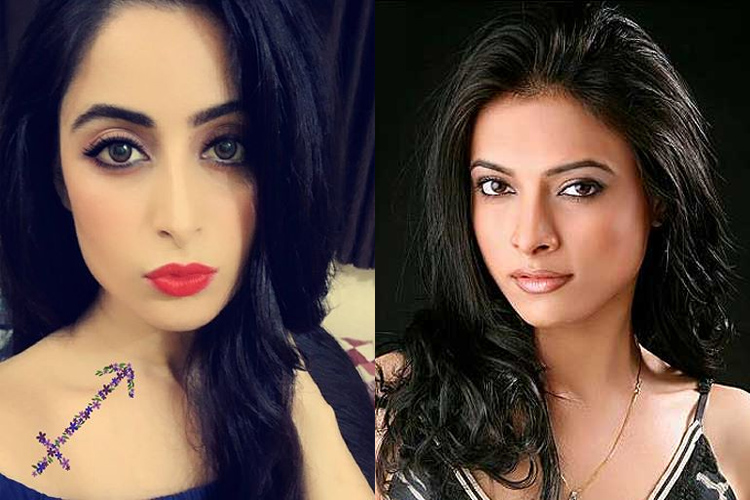 Star Plus' evening slot show, Meri Durga has been a newsmaker for a while now, where the lead of the show for the post leap phase was finalised after several hurdles.
And now that the leap is already in place with the promos on-air, there is one more change in the show.
Actress, Aishwarya Sharma, who plays the role of Amrita has quit the show, thus enabling the entry of actress, Sonal Parihar.
The leap meant that the character of Amrita will be having a four-year-old kid and Aishwarya, being young in age did not want to play a mother on-screen so soon.
Just like Durga, Amrita will be shown as an independent woman but the latter will be a single parent sporting a confident and strong personality.
We wish Sonal all the best for the role!
0 Likes