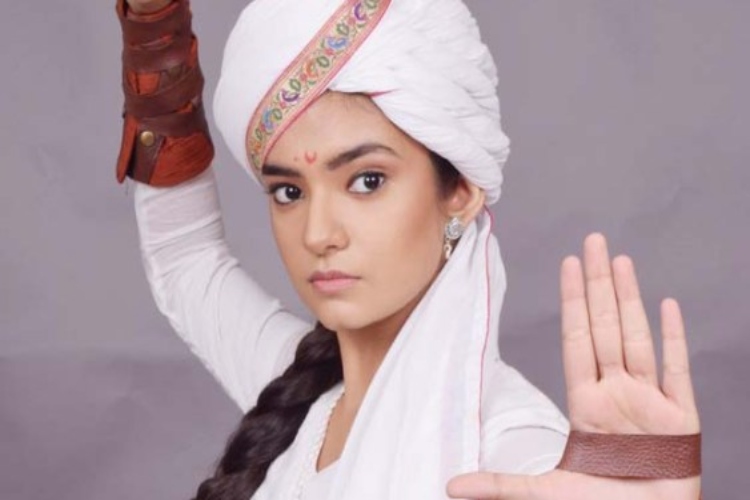 After Dastaan- E-Mohabbat : Salim Anarkali, once again, Colors is gearing up for another period drama. Abhimanyu Singh of Contiloe pictures is all set to bring back the historical tale of Rani Laxmibai which is ready to roll soon.

As we already reported, the makers have roped in actress Anushka Sen, to play the lead role of Rani Laxmibai in the show. Currently, she is busy taking horse-riding and sword fighting lessons, she was last seen in Colors' Internet Wala Love.

Now, as per the latest reports, the show will release on 28th of January and will be aired at 9:30pm to 10pm.

According to reports, Bigg Boss fame Jason Shah has been roped to play a British officer in the upcoming show.

The show will also feature Varun Badola, Vikkas Manaktala and Rajesh Shringarpure in pivotal roles. Rajesh will play the role of Moropant Tambe, father of Laxmibai.

Also, Bollywood film Manikarnika- The Queen of Jhansi is based on the story of Rani Laxmibai which will be releasing soon. The film stars actress Kangana Ranaut and Ankita Lokhande. And even before all these, Zee TV presented the iconic story in its show, starring Ulka Gupta and later on Kratika Sengar.

We are extremely thrilled to watch the show, what are your thoughts? Drop in your comments below.

big-heartt 1 years ago Love u kratika sengar as laxmibai..come back soon