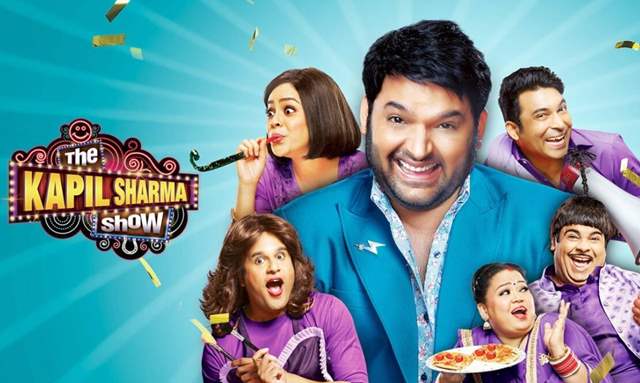 Sony TV's The Kapil Sharma Show has been in news recently for taking a break from Television. It was reported in the media that the third season of the show might take a break but now we hear is that the show is all set to go off air.

According to the sources The Kapil Sharma Show is not coming back and a new show is all set to replace. Sony announced a  new show titled India's Laughter Champion.

The first look of the show has been released on the social media. Have a look at the post

The concept of the show is not yet revealed the details about the show are yet to be disclosed.

Watch out this space to know more update.