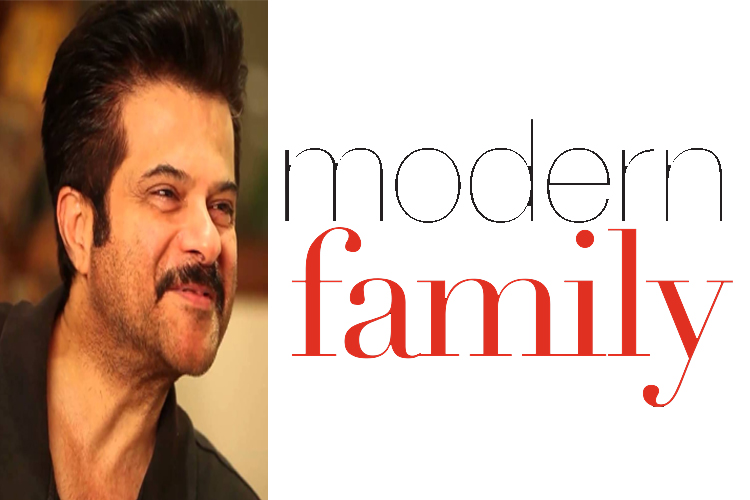 Actor and veteran, Anil Kapoor has already brought a revolution on Indian television by adapting the popular show, 24 on Colors. With two successful seasons, it can be said that the show is certainly a new chapter in the changing era of Indian TV space.
Apart from 24, Anil also announced that he will be adapting the popular sitcom, Modern Family back in 2015.
Though there was not much news to it later, it seems that the project is certainly happening.
Recently, according to a leading news daily, Anil confirmed that the project is happening and will be on floors next year. Due to the actor's several other commitments, it had to take a backseat so far, but the actor confirmed that all the contracts have been done and the team should start rolling the show early next year.
For the uninitiated, the original sitcom revolves around the life of three families, who are related to each other and the way they deal with daily situations in the most hilarious way possible.
It's amazing that the show is finally being adapted and will be on the silver screens, isn't it?
1 Likes

Mogwai 3 years ago I don't think it's gonna work. Anyways since it's happening, I hope they don't ruin it, and do justice to the original. Modern family works due to its brilliant writing and top notch performances. Mediocrity won't do.

sehar mehrotra 3 years ago Looking forward to how he handles Mitchell and Cameron in Indian-ised version, coz a Modern family adaptation won't be complete without these two!

Sanjay Dutt Admitted In Hospital Due To Breathing Problems; ...
39 minutes ago