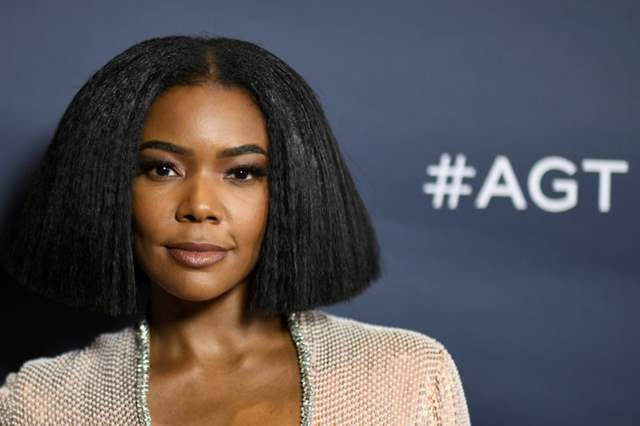 The longwithstanding saga between Gabrielle Union and NCB owing to her stint and complaint in America's Got Talent have reached an 'amicable agreement.' “We’ve reached an amicable resolution. NBC Entertainment appreciates the important concerns raised by Gabrielle Union and remains committed to ensuring an inclusive and supportive working environment where people of all backgrounds can be treated with respect,” NBC and Union said in a joint statement Tuesday.

No additional details were provided about the settlement.

Union filed a complaint in June following her firing from AGT, where she served as a judge for one season. She alleged that the Simon Cowell-created competition show terminated her after she refused to remain silent over what she describes as the show's "toxic culture."

The complaint to California's Department of Fair Employment and Housing arrived months after Union's exit from the program and a week after a joint investigation by NBC, producers Fremantle and Simon Cowell's Syco was completed. That probe found no derogatory remarks about Union's appearance and noted that race and gender were not a contributing factor in the advancement or elimination of contestants at any time. The parties found that the show "demonstrated an overall culture of diversity," though it did discover "some areas in which reporting processes could be improved." 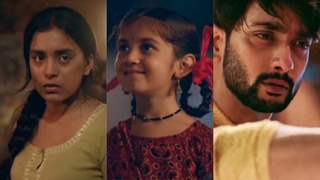 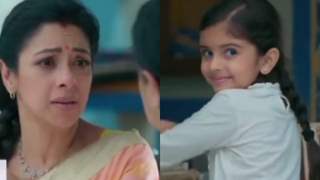